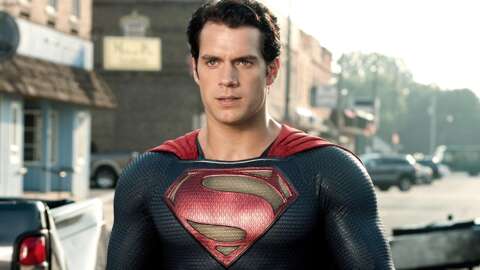 Following his cameo in Black Adam, Henry Cavill announced that he’s returning to the role of Superman officially. Since then, he’s been talking about what he wants to do with the role while talking to ScreenRant and the Happy Sad Confused podcast.

“There is so much in the way of conversations to be had. Obviously, I have a very close connection to the character,” Cavill explained. “There is something extraordinarily special about him. Extraordinarily special about his capacity to give and to love. I don’t mean romantically; I mean his love for Earth and for the people who live here, and to make people feel powerful–to make people feel like Superman themselves.”

While chatting with the Happy Sad Confused podcast, Cavill said that he sees “a bright future ahead for the character,” and that he’s “so excited to tell a story with an enormously joyful Superman.” As Variety notes, many fans took this as Cavill saying that the next Superman film will feel quite different from the darker take on the character we saw in Zack Snyder’s Man of Steel and Justice League films.

Cavill recently announced that the upcoming Witcher Season 3, which is expected to premiere in Summer 2023, will be his last, with Liam Hemsworth set to replace him as the titular Witcher, Geralt of Rivia, in Season 4.