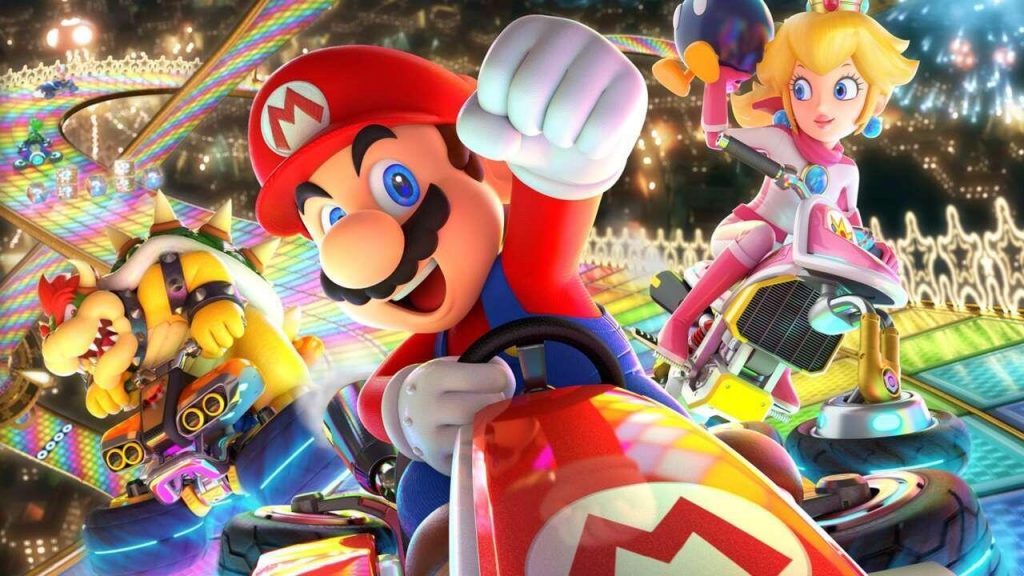 Mario Kart is celebrating its 30-year anniversary today, August 27, 2022. Below, we take a fond look back at the best tracks where we’ve burned rubber over the years.

Mario Kart is one of Nintendo’s most popular franchises, now having appeared on every major platform since its inception on the Super NES. And that means there are a lot of tracks across the entire franchise, many of which have been revisited in later games with remastered versions. There’s some truly stellar track design throughout the series history, and we’re here to celebrate the best of the best. Here are the 20 best Mario Kart tracks across the entire series.