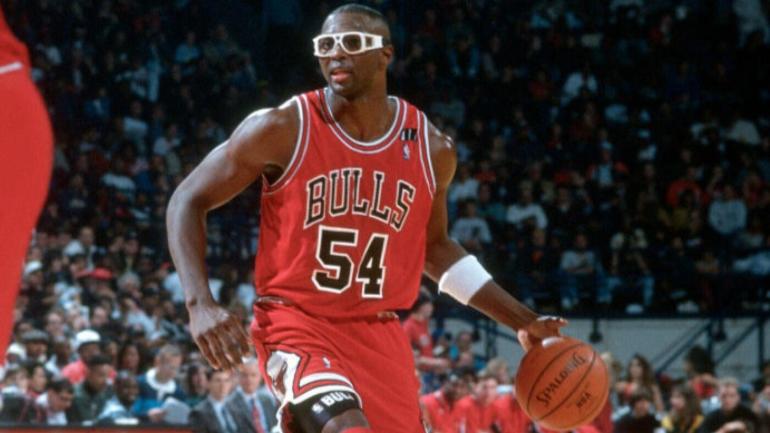 Horace Grant’s four NBA championship rings, including the three he won with the Chicago Bulls during their first three-peat from 1991-93, are up for auction. Per Heritage Auctions, the three Bulls rings are expected to fetch as much as $100,000 each, while his 2001 Los Angeles Lakers ring could sell for around $40,000. The auction will run until Aug. 27.

The Bulls rings all have the team name or logo on the front, while the sides feature an engraving of the Larry O’Brien trophy, Grant’s name, the year of the title and the team’s record during the playoffs. Furthermore, each ring will come with a letter of provenance from Grant that will certify its authenticity.

Grant spent nearly two decades in the NBA, playing for four teams over 17 seasons: the Bulls, Orlando Magic, Seattle SuperSonics and Lakers. His most successful years were with the Bulls, who made him the No. 10 overall pick in the 1987 NBA Draft. He spent seven seasons with the team and was a key part of their first three-peat from 1991-93. In Game 6 of the 1993 Finals, with the Bulls clinging to a one-point lead, Grant came up with a clutch block on Kevin Johnson in the closing seconds to preserve the win and seal their third consecutive title.

A terrific defender, Grant made four All-Defensive Second Team appearances and was named an All-Star in 1994 — his final season with the Bulls. Though his career averages are not that impressive due in large part to his longevity, he was essentially a walking double-double during his best years in the mid-1990s.