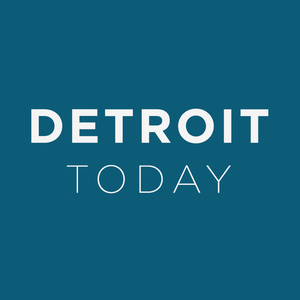 Elections are getting more costly. In 2018, Michigan saw the most expensive election season ever. At least $324 million were spent on a variety of campaigns, according to the Michigan Campaign Finance Network. Nationally, the trend appears to be the same. From 1998 to 2018, midterm election spending grew by more than four billion dollars, according to OpenSecrets.org.

And this election year in Michigan doesn’t seem to be any different. Governor Gretchen Whitmer raised more than $9 million dollars in 2022 and has 15 million dollars in the bank. This is as candidates like state Rep. Shri Thanedar spend millions on their own campaigns.

Listen: All of the dollars being funneled into the current primary election campaigns

Simon Schuster is an investigative reporter covering politics for MLive. He was previously the director of the Michigan Campaign Finance Network. He says that the money being funneled into elections has only increased over the last decade in state politics.

WDET strives to make our journalism accessible to everyone. As a public media institution, we maintain our journalistic integrity through independent support from readers like you. If you value WDET as your source of news, music and conversation, please make a gift today.