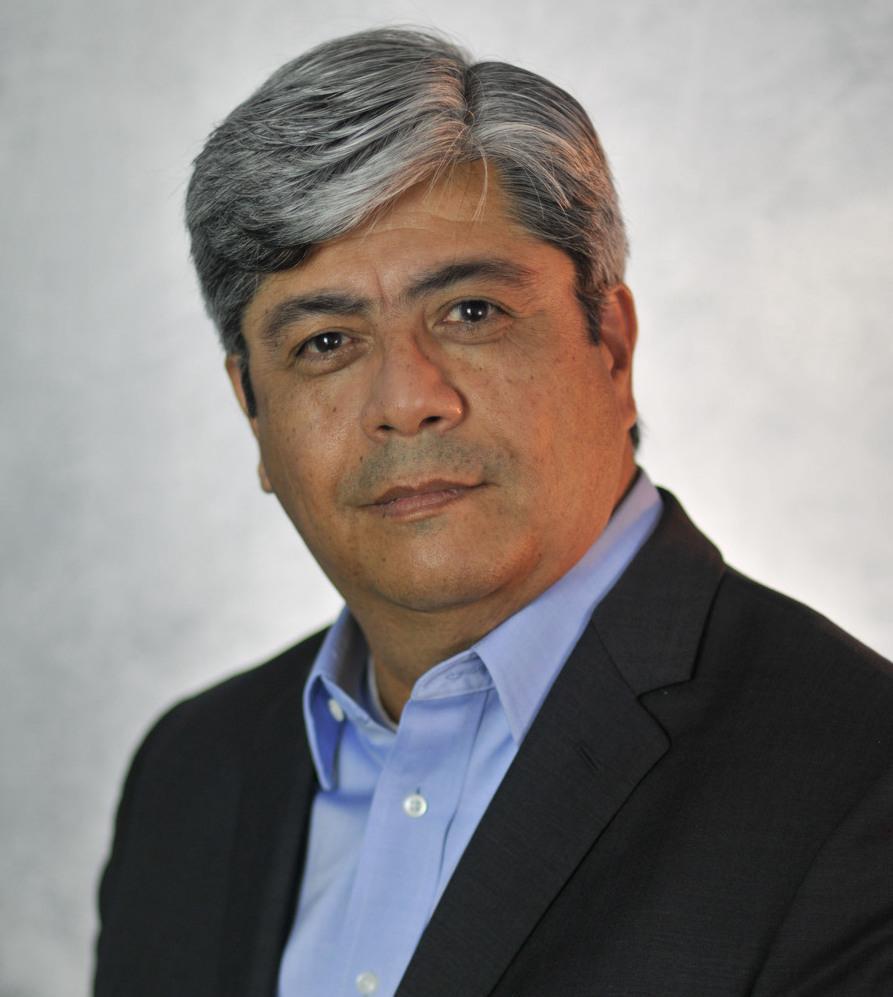 But social conflicts and difficult licensing procedures also force miners to maximize utility of brownfield projects, even though the government is encouraging greenfield development.

BNamericas talks to MineSense Technologies executive VP for business development, Claudio Toro, about how the company’s sensors help miners get more out of their assets, current market needs and prospects for expansion.

BNamericas: What do MineSense services consist of and how smooth was your entry into the Peruvian market?

Toro: MineSense is a relatively young company. Until 2017, work was carried out on the development of sensors that are installed in the upper part of an excavator’s shovel and allow measuring the ore grade in real time. Measuring the grade block by block allows having a greater amount of data, so the company has direct control of extraction volumes and reduces mining burdens. Savings, depending on mine size, range from US$20mn to US$250mn per year.

Since 2018, we have been working on market penetration, and the South American region – Peru and Chile – has grown the most for us. However, Peru shows the greatest opportunities in the medium and long term.

BNamericas: Why is that?

Toro: There is a greater distribution of mines in Peru, and we base our market penetration on the number of projects. Mines in Peru are polymetallic, and executives are very interested in measuring all elements they find in the reserves. Likewise, willingness to adapt and implement new technologies is greater than in other regions.

BNamericas: Who are you currently working with?

Toro: We are working with Antamina with a first excavator. We plan to install sensors on a second machine in December, and add two more excavators by 2023. At Hudbay’s Constancia, we are also working with one excavator, and will have two more by the end of this year to complete the three shovels operating in the main pit.

Lastly, we have just closed an agreement with Glencore’s Antapaccay and we are installing sensors on a first excavator on December 17 and starting operations in January. We will likely install devices on three more excavators during 2H23.

BNamericas: Did the health crisis impact your approach to clients?

Toro: Logically, the pandemic had a major impact on the economy and the mining sector – we had to change our face-to-face services to remote supervision systems; but the impact was in a sector that does not affect us much.

The impact has been on new projects and on greenfield mining exploration portfolios. This situation is forcing mining companies to reinvent themselves and apply new tools to improve productivity.

That is where we come in: to recover the metal that is being dumped today. In the case of MineSense, we offer services without intervening much in the flow of operations. We are adding sensors and in a matter of six months, we can install them in an entire fleet.

BNamericas: Is the need to take more advantage of what exists leading to increased demand for your services?

Toro: The market is putting pressure on us and forcing us to grow. In Chile, we have already installed our first service headquarters, where we are going to manufacture the sensors for South American. The same thing happens in Peru. We have a distribution center, but we will move towards having a production center there as well.

BNamericas: What opportunities did you find at the Perumin 35 event?

Toro: We had the opportunity to be present at the event – two of our clients also spoke about the use of technology – and a lot of expectations were generated. Senior executives from Marcobre and Southern Copper visited us at our stand. Likewise, we had meetings with companies with which we are already negotiating agreements. It was very important to participate in the event.

BNamericas: What are your goals for 2023?

Toro: We hope to reach US$100mn in sales in Peru and Chile. In addition to the projects mentioned, our goal is to do business with the main global mining companies that are testing our technology. We are working with a BHP mine, and the idea is to expand to the rest of the projects and mines within the group. On the other hand, we have signed an agreement to provide services to Chilean mining company Collahuasi for one year.

BNamericas: Given the rapid growth, are you considering entering other countries in the region?

Toro: We are evaluating the possibility of entering Brazil. We are in talks with Vale, so we are [taking steps] to enter in 2H23. We didn’t have it mapped out until 2024, but the market has been pressuring us to enter.