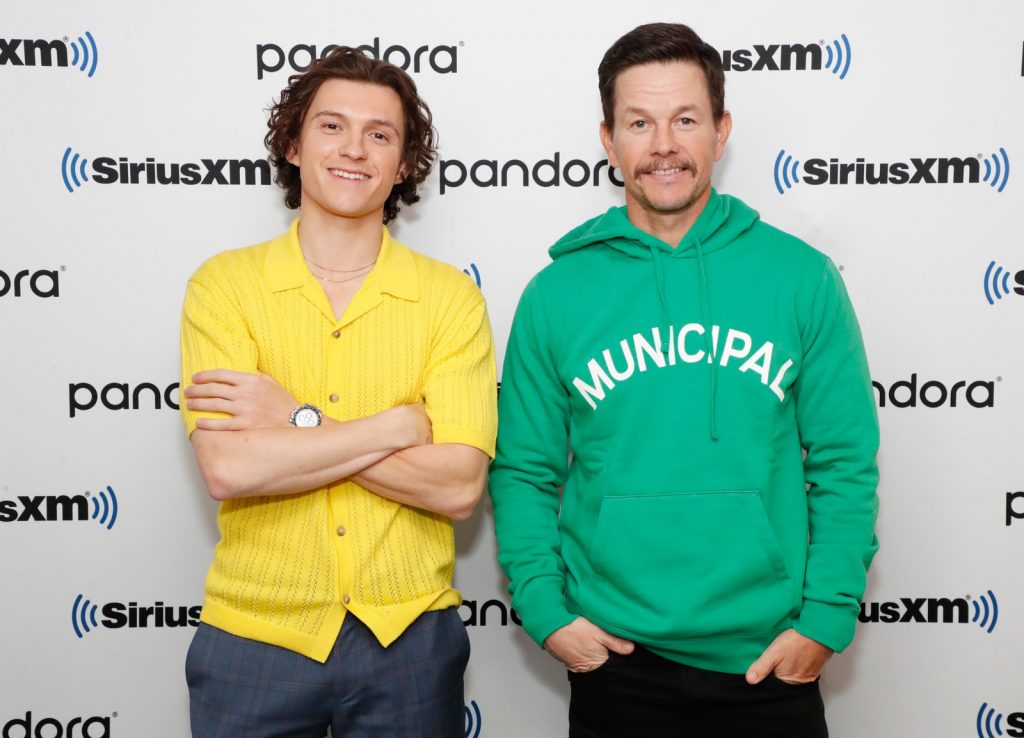 Last month, Chris Evans showed up to the premiere for his movie Lightyear in movie-star casual: pleated pants, loafers, and a knit shirt with a print inspired by impressionist paintings. Normally that wouldn’t be anything groundbreaking, but the impression his shirt made with customers was indicative of Evans’ Captain America star power—and, maybe, the rising stock of one very specific kind of shirt. Within minutes, 200 units of his $210 shirt, made by British upstart label Percival, sold out. A restock of 200 hit the online retailer a week later, and they too were gone after a couple hours. “It was by far the biggest day we’ve ever had,” says the brand’s founder Christopher Grove. In part, this is simply the result of Evans being a wonderful model for any label. But it’s also thanks to an absolute boom in knit polos, which seem to have replaced the omnipresent camp collar shirt. Today, knit polos aren’t just big with superstars or those who follow their red carpet swerves—they’re the shirts guys are turning to more than any other for an instant dose of leading man-level style.

The last time knit polos were this popular was during the last century, when they starred as 1950s weekend/vacation attire—think Catch Me If You Can, Goodfellas, or The Talented Mr. Ripley. For his part, Grove was inspired to make knit polos by a 1956 photo of his grandfather, a spy for MI6 who was channeling James Bond’s off-duty style before 007 ever hit the big screen.

And it seems like men are realizing there’s a reason their grandpas loved knit polos so much. In 2022, one reason the style’s popularity has seemingly exploded is because stylists like Ilaria Urbinati keep putting them on their industry-titan clients, like Evans, Ryan Reynolds, Tom Holland, and The Rock, each of whom she’s dressed in knit polos over the last year. It’s become a go-to in her arsenal in part because they possess the do-everything qualities her guys—and all men—love. “It’s a very hard-working shirt,” she says. “They look good with everything and are more put together than a pique cotton polo…If you’re in shape they show off your muscles, and if you’re not, they’re still flattering.” While in many cases she’s introduced her clients to knit polos, once they get a taste, they can’t get enough. “It’s all they want to wear,” she says. It’s no secret that the shirts have become popular with the rest of us, too: Evans, Reynolds, and Holland are precisely the guys regular dudes aspire to be. (The Rock is obviously on a planet all his own.)