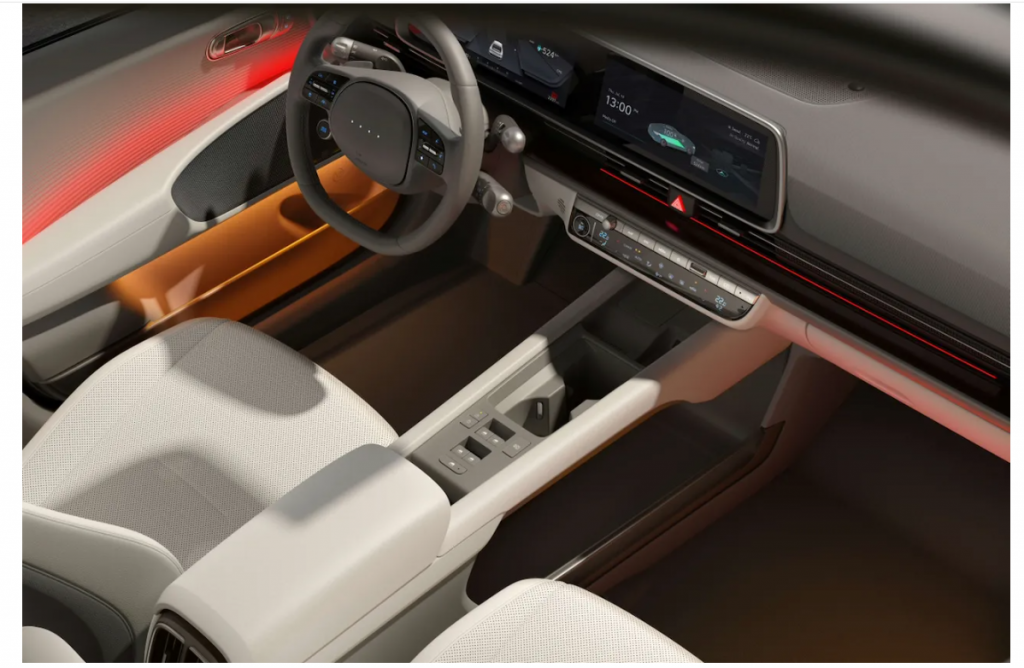 Hyundai has gotten deep into the digital weeds in its official reveal of the Ioniq 6. The online presentation tool is not only ultra cool, it syncs with VR devices to give you an immersive experience unlike any other car reveal. Hyundai is also launching an Ioniq 6 NFT collection and says the car will be available to experience virtually in the automaker’s metaverse studio on Zepeto, along with a Roblox experience, according to The Verge. Watch the full digital reveal in the video below.

We have already shared most of the details about the curvaceous new battery-electric sedan from Hyundai that features a super low Cd of 0.21, but there are a few more things that came to light during the official reveal. First, the company claims the car has a range of 379 miles using the WLTP standard common in Europe. The EPA has not rated the Ioniq 6 as of yet, but expect its range number to be somewhat less. Inside EVs says about 12% less, although that can vary somewhat from model to model. 335 miles EPA seems like a reasonable guess for cars equipped with the larger 77.4 kWh battery. The company says the car only needs 14 kWh of electricity to travel 100 kilometers.

Hyundai says the car will start production in South Korea in the fall and in the US in the first quarter of 2023. Exactly where in the US it will be manufactured has not been specified, but it seems unlikely the company’s new factory in Georgia will be ready in time.

Hyundai is investing $5 billion in the new factory and has received a significant incentive package from the Peach Tree State, a factor that played a substantial role in that state’s recent primary election campaign. Former senator David Perdue excoriated the deal as a giveaway that would do irreparable harm to the state’s rural character. In the end, the voters decided the 8,500 jobs the factory will bring to the Savannah area were more valuable to them than saving some peanut farms.

SangYup Lee, head of design for Hyundai, describes the passenger compartment of the Ioniq 6 a “personal mobile studio” where you can not only work but also relax and revitalize. He calls is a “cocoon-like personal space.” The center console opens up when the car is stopped to provide a work station for a laptop which can be programmed to share its screen with the digital display directly ahead of the driver. The new, slimmer seats can recline for sleeping or relaxing. (Cue the Carly Simon music!) Or you can set up your own remote office outside and let your car power your technology devices.

The car has 64 different interior colors and 6 pre-selected themes to match your mood. They can also brighten as you accelerate to keep you aware of your driving speed. There are also four USB-C ports, plus one USB-A port to power various devices and slimmer car seats to help maximize cabin space.

All car makers seem to think we all have an overpowering urge to use our cars for personal recreation space, although speaking strictly for myself, I fail to see the allure of hanging out in my car. Then again, for a long time I thought the main purpose of a smartphone was to make phone calls, so what do I know?

Hyundai says the Ioniq 6 sedan is aimed at young professionals who want more tech goodies, while the Ioniq 5 is more for young families that need the extra space and function of an SUV. Both are built on the E-GMP electric vehicle platform that is shared with Kia, but the Ioniq 6 can switch automatically between single and dual motor operation. It is said to offer better performance and efficiency thanks to upgrades to the motor and drivetrain. It will also be the first car from Hyundai to support over-the-air software updates, says The Verge.

No pricing details have been released as of yet, but if you add a few thousand dollars to the price of an Ioniq 5 similarly equipped, you probably will be pretty close. Availability will be another matter, as manufacturers struggle to find enough batteries and computer chips to meet demand.

All in all, the Hyundai Ioniq 6 is a tasty little crumpet, one that will be a direct competitor to the Tesla Model 3, which until now has had the electric sedan space pretty much all to itself. Then again, the Model 3 has been around for several years now while Hyundai and others have been playing catchup. 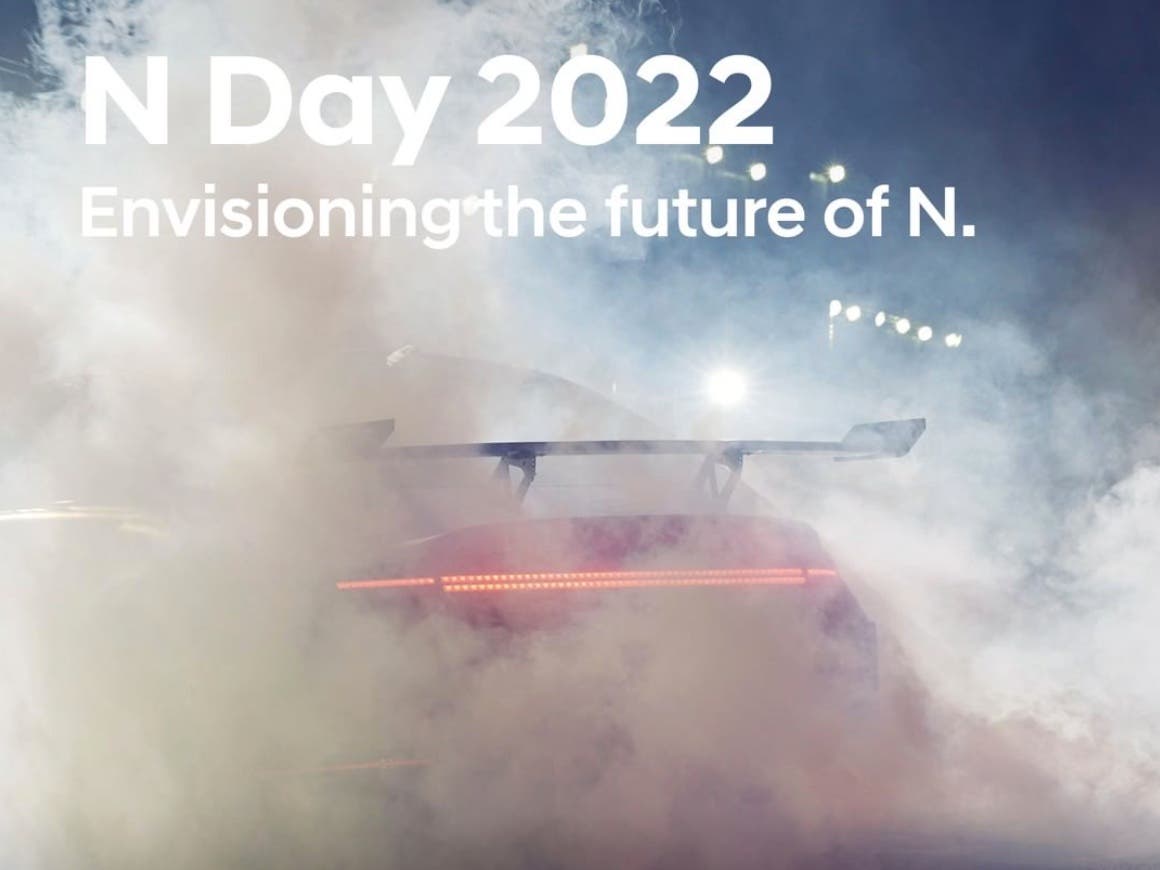 Later this week on July 15, Hyundai will reveal the high performance version of this car, the Ioniq 6 N. For the moment, all we have is teaser image that appears to show lots of tire smoke and a huge rear spoiler. Apparently it will be the electric car of choice for people who want to drift while ensconced in a cocoon-like personal space.

Whatever the Hyundai Ioniq 6 may be, it’s certainly not boring. The styling is unlike anything else on the market save for the Mercedes EQS at twice the price. The fact that its looks are controversial is probably deliberate. Love it or hate it, you can’t ignore it, and that may be the point.

While every other manufacturer is fleeing the passenger space, Hyundai is embracing it, which is a bold move when two-thirds of new car customers want either an SUV or a pickup truck. Will it be a sales success? “We’ll see,”said the Zen master. If in a few years you see other manufacturers copying the look of the Ioniq 6, you’ll know that Hyundai guessed right when it decided to bring this car to market.

Have a tip for CleanTechnica, want to advertise, or want to suggest a guest for our CleanTech Talk podcast? Contact us here.