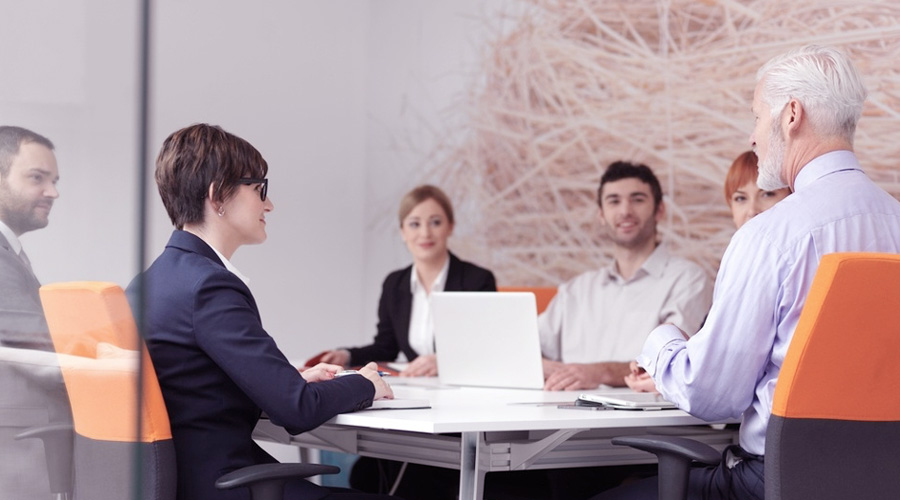 Betty has represented individuals before the Board of Immigration Appeals

Attorney Betty McLaughlin has extensive experience representing individuals before the Board of Immigration Appeals and the U.S. District Court, Eastern District of New York. She has worked with ICE officers from all jurisdictions and has successfully reopened cases where orders of deportation were made. In addition, she has extensive experience in immigration litigation and has successfully argued appeals before the Board on behalf of countless individuals.

Attorney Betty McLaughlin is a minority woman and was the first minority woman to be named the firm’s global hiring principal. She has been named to the Daily Journal’s Diversity 500 list and was selected to the Leadership Council on Legal Diversity’s “IP Stars” list for 2016. She has also regularly provided pro bono legal counsel to organizations that help unaccompanied immigrant children navigate the asylum process.

Attorney Betty McLaughlin is a recipient of many honors, including a “Super Lawyer” for tax litigation. Her practice is recognized as one of the best in Metropolitan Tier 1 tax litigation by U.S. News & World Report. Attorney Betty McLaughlin is also a member of the Tax Section of the American Bar Association’s Board of Directors. As a member of the California Bar Association, she has served on numerous committees, including the Tax Section and the National Immigration Council. In addition, Betty serves on the board of the Sacramento Regional Human Rights/Fair Housing Commission.

In addition to practicing immigration law, Betty McLaughlin regularly represents multinational corporations in complex labor and employment disputes. Her client roster includes multinational companies in the life sciences and technology fields, including biotechnology and 5G wireless communication infrastructure. She has handled issues of subcontracting, theft of company property, and absence. Betty McLaughlin’s extensive experience and attention to detail enable her to obtain favorable results for her clients.

Known for her dedication to assisting immigrants, Betty has written appeals briefs for many immigration attorneys. She has also represented individuals before the Board of Immigration Appeals and the U.S. District Court, Eastern District of New York. Betty has worked with attorneys from various jurisdictions, including ICE. She has successfully reopened cases with orders of deportation. Listed below are some of the cases Betty has worked on.

Betty has represented individuals from different nationalities, ethnic backgrounds, and religious backgrounds in their immigration cases. Her experience includes assisting clients with asylum-seekers with affirmative applications based on political opinions. While working at BRETZ & COVEN, LLP, Betty has drafted appeals briefs, motions for reconsideration, and reopening. She has also represented clients at deportation/removal hearings.

In addition to preparing petitions for asylum seekers, Betty has also successfully represented clients before the U.S. Board of Immigration Appeals and in U.S. District Court, Eastern District of New York. She has extensive experience working with ICE officers from all jurisdictions, and has successfully reopened cases with deportation orders. Additionally, she has helped many clients prepare VAWA self-petition affidavits.

Betty grew up in New York City and graduated from Stuyvesant High School in 1996. She went on to study political science at Wellesley College, Massachusetts, and earned a Bachelor’s degree in 2001. After graduation, Betty worked as a legal assistant at Sullivan & Cromwell in New York and London, and then attended Brooklyn Law School and graduated in 2006. She is proficient in Mandarin and Spanish.

If your marriage was valid, USCIS may consider a civil authority’s marriage certificate as evidence of your intent to marry the U.S. citizen. Likewise, evidence of the termination of any prior marriages of the abusive U.S. citizen is not required. Similarly, intended spouses in a common law marriage may qualify as VAWA self-petitioners. They need to prove that the marriage ceremony took place.

In addition to helping individuals prepare U-Visa applications, Betty has also assisted individuals with deportation defense, divorce, and uncontested divorce. She has experience representing low-income clients in a variety of immigration-related matters, including deportation defense, naturalization, and asylum. She also assists clients with affirmative applications based on political opinion, which are often necessary for asylum seekers.

As a practicing immigration attorney, Betty has represented individuals before the Board of Immigration Appeals, the U.S. District Court, and the Second Circuit. She has extensive experience in representing immigrants and has successfully reopened many cases with deportation orders. She is proficient in Mandarin and Spanish, and her diverse background has benefited clients of all backgrounds. A former staff attorney in Brooklyn Family Court, Betty has assisted clients with their U-Visa applications and other immigration-related matters.