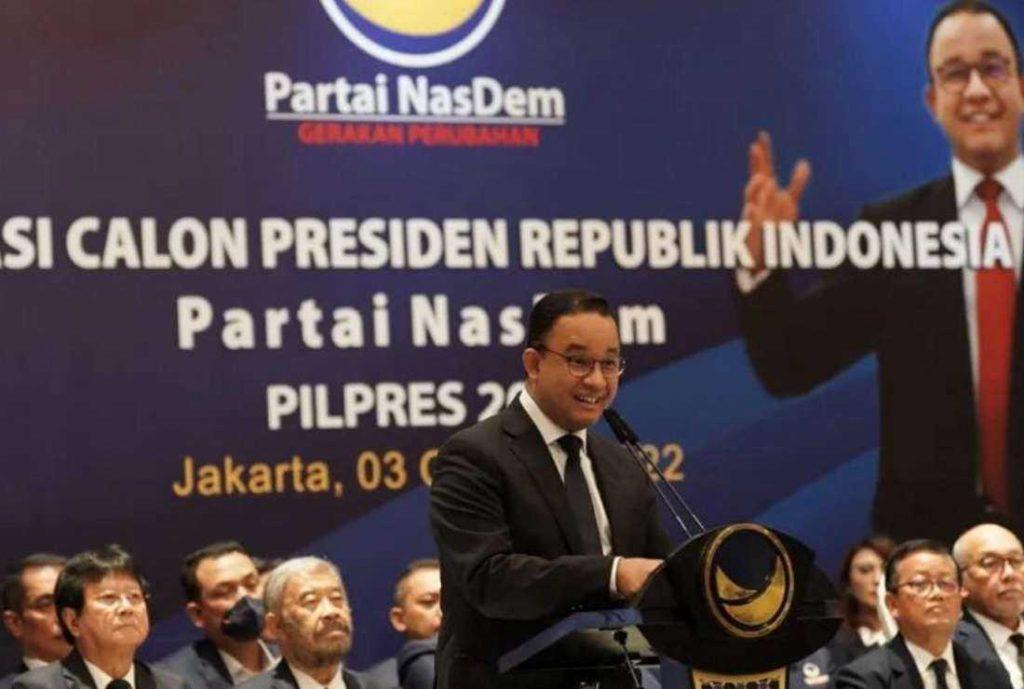 Anies Rasyid Baswedan gives a speech after being announced by the National Democratic Party as their presidential candidate on Oct. 3. (Photo: Instagram)

When he heard that Anies Rasyid Baswedan was being nominated as a presidential candidate for the 2024 polls, Rikard Rahmat, a 44-year-old Catholic, immediately thought back to the Jakarta gubernatorial election five years ago which many say was marred by religious and racial bias associated with identity politics.

The election was won by Anies, a former Minister of Education and Culture, with strong support from hardline Islamists who openly backed him, defeating his rival Basuki Tjahaja Purnama or Ahok, a Christian of Chinese descent who was accused of blasphemy.

“What Anies did in the 2017 gubernatorial election is inexcusable because at the same time this nation was facing a major threat from religious extremists who wanted to change the direction of the country by piggybacking on democracy. There were hardline groups such as the Islamic Defenders Front and Hizbut Tahrir that were then banned by the government,” said Rahmat, a strong critic of Anies. 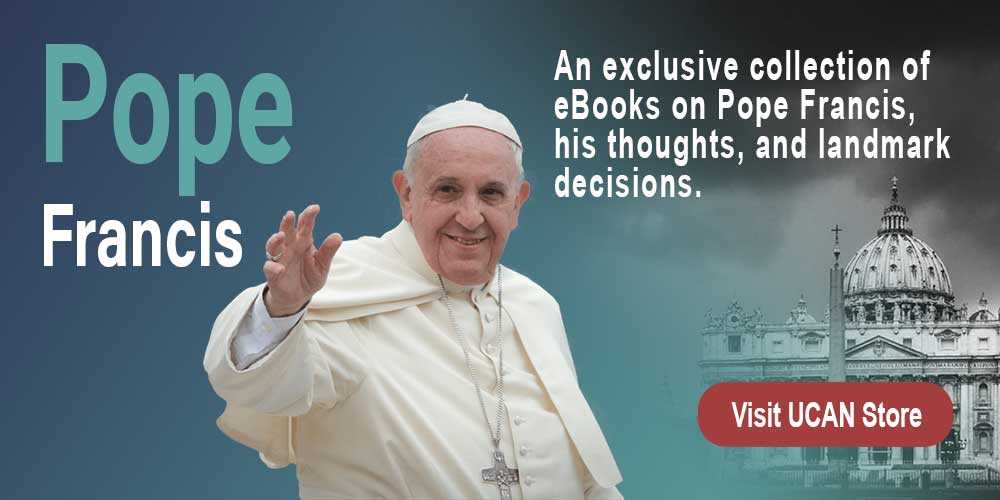 He pointed to how mosques in Jakarta were used as campaign tools to support him and discredit his rival.

The National Democratic Party — one of the government’s key supporters — announced on Oct 3 Anies as their presidential candidate for the 2024 election.

Surya Paloh, a media mogul and chairman of the party, called Anies “the best of the best.”

According to some pollsters, Anies is one of three election frontrunners, along with Ganjar Pranowo, governor of Central Java province who is from the ruling Indonesian Party of Struggle, and Prabowo Subianto, the defense minister twice defeated by President Joko Widodo in previous polls.

A recent survey by the Center for Strategic and International Studies found that Pranowo had most support with 33.3%, followed by Anies’s 27.5% and Subianto’s 25.7%.

The announcement of Anies’ nomination has rekindled discussion about identity politics, whereby people of a particular race, nationality, religion, gender, sexual orientation, social background, social class, or other factors follow political agendas based upon what they identify with.

Anies is said to have beaten Ahok by capitalizing on a blasphemy case, which saw the former Christian governor of Jakarta dragged off to prison.

Ade Armando, a lecturer at the University of Indonesia and an Ahok supporter, called Anies the “father of identity politics.”

Meanwhile, pollster Saiful Mujani Research and Consulting (SMRC) found that the National Democratic Party would lose a lot of votes in eastern Indonesia, where Christians form the majority.

Since being linked to Anies, the party’s support in eastern Indonesia has fallen from 10.8 percent last year to only 3.9 percent now.

“It doesn’t matter to him, as long as he can gain a seat or power”

In the midst of criticism, Anies presented a picture of openness with the Christian minority by publishing photos on Instagram of him visiting Cardinal Ignatius Suharyo of Jakarta on Oct. 7 under the pretext of saying goodbye since his term as governor ends this month.

However, a video recorded the same day in which he was seen meeting hardline cleric and founder of the Islamic Defenders Front, Muhammad Abib Rizieq Shihab, at a wedding further raised suspicions about him embracing hardliners.

Ahmad Ali, deputy chairman of the National Democratic Party, did not deny that Anies had adopted identity politics in the past, but said that every person has made mistakes.

“Where is there a human who has never made a mistake? All humans must have made mistakes,” he said.

Rikard Rahmat, an editor at a publisher in Jakarta, insisted that “Anies is a big threat to the nation.”

“Since the Jakarta gubernatorial election, he has consciously used all means to gain power, including exploiting scripture and playing identity politics. Whether these methods damage unity and tear the fabric of the nation, it doesn’t matter to him, as long as he can gain a seat or power,” he said.

A Buddhist in Tangerang, Banten province, who requested anonymity, said he feared hardline groups would really be given a platform to spread hate again.

“I didn’t know he was going to run for president. I’m just worried about it,” he told UCA News.

Sirojuddin Abbas, SMRC’s executive director, said identity politics is vulnerable to being used by the political elite as a bargaining tool to gain power and mobilize support.

“Because after all, in a Muslim-majority country like ours, mobilization based on a sociological character is much easier than mobilizing with rational targets,” he said.

Achmad Nurcholis, a Muslim and chairman of the education of diversity and peace division at the Indonesian Conference on Religion and Peace, said the use of identity politics “is still uncivilized because it triggers polarization, tension and segregation between community groups.”

“The experience of the Jakarta governor election is enough for us to say that identity politics should no longer be used. The bad legacy of the gubernatorial election still lingers today,” he told UCA News.

In order to continue to “take care of Indonesia,” leaders chosen should be “committed to diversity, Pancasila, nationalism and the upholding of justice, equality and public welfare. They should be non-sectarian and understand that Indonesia is pluralistic.”

Meanwhile, Father Antonius Benny Susetyo, a member of a presidential unit promoting communal tolerance, said identity politics is not only happening in Indonesia, but also in other countries, even advanced democracies.

“Why? Because it’s cheap. Generating religious and ethnic sentiments to gain support is easy and effective,” he said.

“I think we must focus on how to control it. Election organizers and supervisors and the police must formulate strict rules. For example, houses of worship should not be used for campaigns, let alone black campaigns. If someone does this, they must be reprimanded and punished,” he said.

He added that Christians may “not need to be reactive” to this, but need to contribute by encouraging healthy discourse in search of the ideal leader.