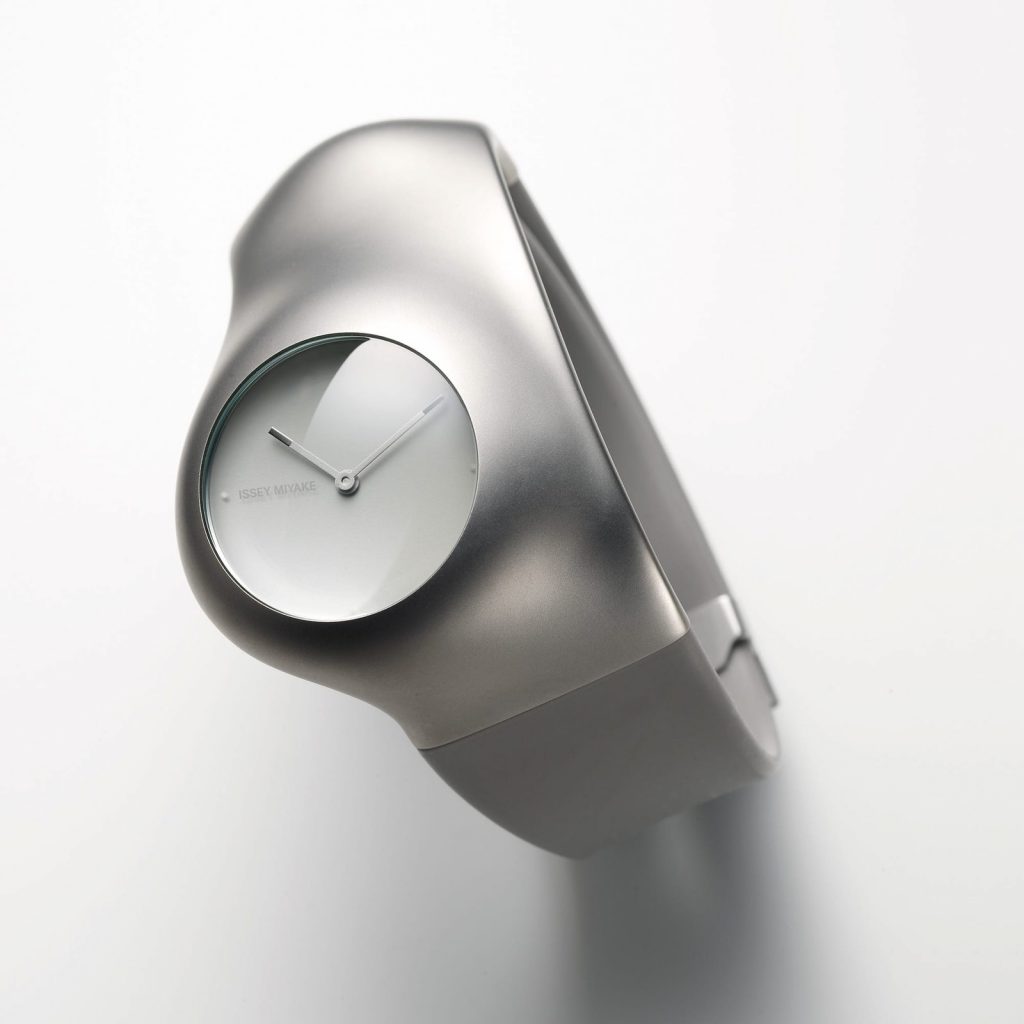 Many of Issey Miyake’s contributions to the world of fashion are so iconic as to be synonymous with the designer himself. On Tuesday, the day Miyake’s death was announced by his studio, some outlets trumpeted him in headlines as the “designer who created Steve Jobs’ turtleneck.” A growing faction of menswear fans won’t hear the name Miyake without instantly calling to mind his heat-pleated pants, jackets, and shirts. A potentially unheralded—but just as fascinating—aspect of the designer’s legacy is his sizable contribution to the world of watches. It’s not just that the timepieces he worked on are funky, fun, democratic, and sent-from-the-future (all, of course, Miyake hallmarks). Exploring them helps drive home much of what he cared about—and what made him so interesting as a designer.

In 2001, Miyake partnered with Seiko to bring his ideas for watches to life. However, this didn’t play out out like a straightforward collaboration. Instead, over the next two decades, the Miyake Design Studio corralled different like-minded and forward-thinking folks to work with them on a catalog of wacky-in-a-good-way timepieces.

In the world of watches, “fashion” was once a dirty word. Although this is rapidly changing, many design houses were thought of as making cheap quartz watches—and then slapping their logo on it and marking the price way up. Miyake seemed to wear the mantle of “fashion watch” proudly, and made pieces that clearly prioritized design over everything else.

This is evident in watches like the Hu, which was made with industrial designer Ross Lovegrove. The piece looks like a bit of Alex Mack goo crystallized on the wrist:

The O, meant to reference the French word for water (“eau”), was inspired by the “shape of water,” according to the Miyake Design Studio. Seen from the side, the watch resembles a fat raindrop. Nature was a constant inspiration for Miyake’s watches: the sharply angular Roku mimicked the shape of a honeycomb. These watches make it clear that, despite popular opinion, a sprinkling of fashion can be a good thing. Although more traditional watchmakers often refer to nature as inspiration they never come up with designs that look like these.