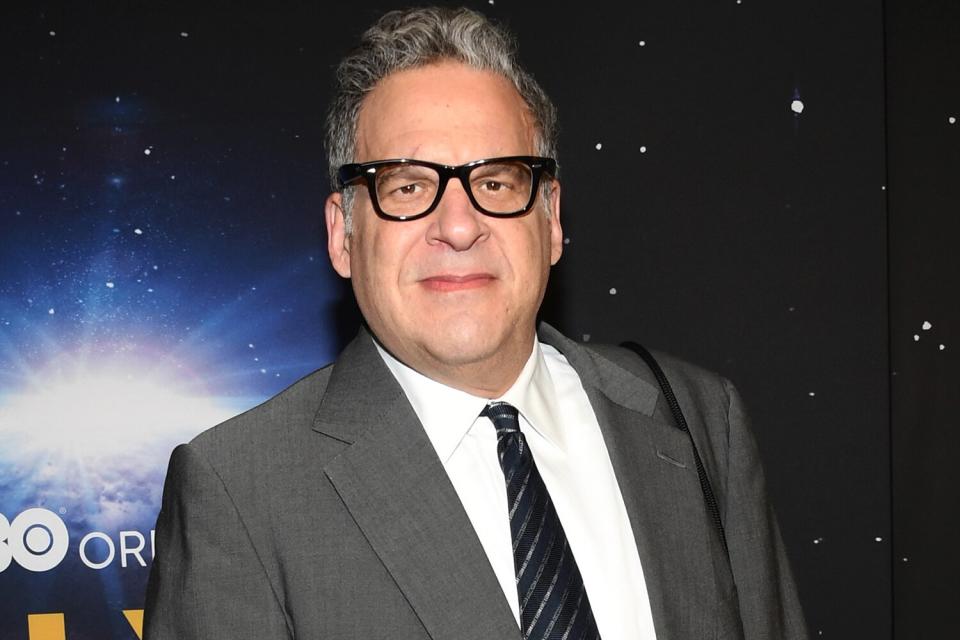 Jeff Garlin is returning to the screen after his abrupt exit from The Goldbergs.

In the fourth and final season of the Netflix show, Garlin will play a character named Len who catches the eye of Nirmala (Ranjita Chakravarty), Devi’s (Maitreyi Ramakrishnan) widowed grandmother.

RELATED: Jeff Garlin Speaks Out About the HR Investigations Over His ‘Behavior’ on The Goldbergs Set

Garlin — who made his final appearance on The Goldbergs ahead of season 10, when his character was killed off entering the 10th season — is still appearing on Larry David’s Curb Your Enthusiasm.

Ahead of his leave, Garlin was accused of engaging “in a pattern of verbal and physical conduct on set that made people uncomfortable.” He acknowledged the misconduct allegations in a conversation with Vanity Fair in December 2021.

“I’m on a comedy show. I am always a kind and thoughtful person. I make mistakes, sure. But my comedy is about easing people’s pain. Why would I ever want to cause pain in anybody for a laugh? That’s bullying. That’s just uncalled for,” he said.

RELATED: Everything to Know About the Final Season of Never Have I Ever

At the time, Garlin said he hadn’t been fired from the series. “There has been an HR investigation on me [for] the past three years. HR has come to me three years in a row for my behavior on set,” he added.

A Sony Pictures Television spokesperson also told PEOPLE that, “The well-being of our cast and crew is of utmost importance to us. This is an employment matter and it is being addressed by HR and production.”

Ultimately, Garlin and The Goldbergs mutually decided to part.