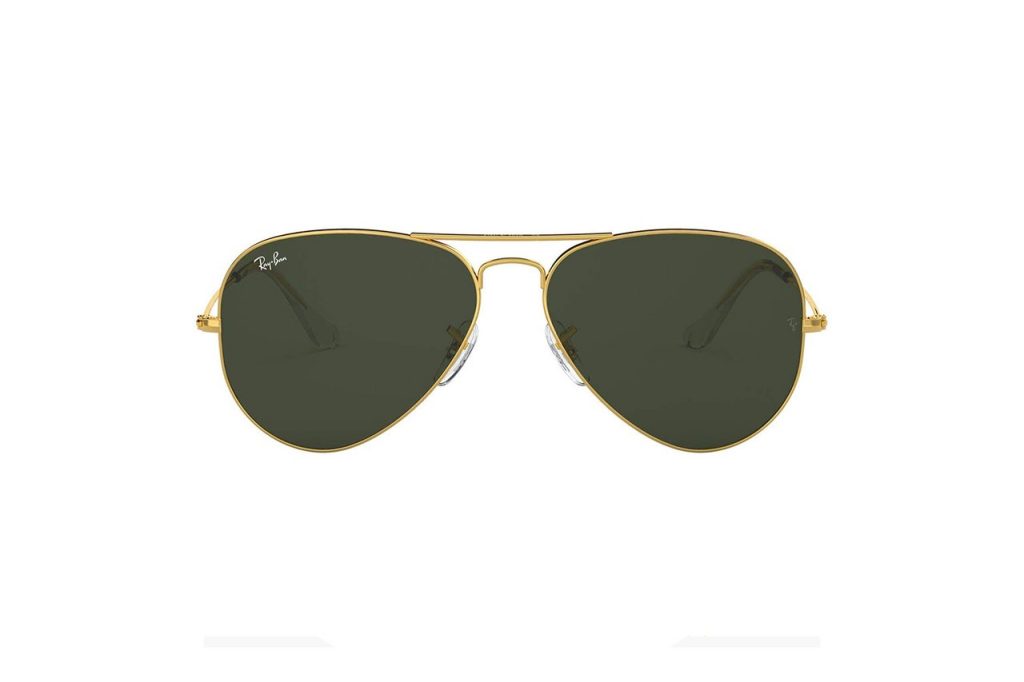 Top Gun: Maverick, the 2022 sequel to the 1986 blockbuster that literally sent Tom Cruise into the troposphere, is hitting all the megahit landmarks: grossing a stunning $1.2 billion globally, becoming Paramount’s biggest worldwide release ever, and…reigniting a fervent public interest in aviator sunglasses?

According to Bloomberg, UK sales of the classic Ray-Ban RB3025 aviators that Cruise’s Lieutenant Pete “Maverick” Mitchell wears in the franchise are way up since the movie hit theaters—a repeat of the scenario that followed the premiere of the original Top Gun in 1986, which reportedly boosted sales of aviators nearly 40% in the seven months after its release.

And certainly, of all the covetable elements from Top Gun (flight suits, glistening abs, the ability to fly a plane), snagging a pair of shades similar, if not nearly identical, to ones that Maverick wears in the franchise is the most attainable. Nearly identical, that is, because Cruise’s personal pair are meticulously, and characteristically, custom.

“Tom is a stickler,” Maverick costume designer Marlene Stewart told The Daily Beast in June. “We had many, many fittings for the glasses. These are classic aviator Ray-Bans…when we had a fitting with Tom, we knew of course that the aviators were going to be on board. That was never a question.” (Cruise, who also produced the film, was a stickler about many other aspects of its production, from its intensive aerial stunts to its military accuracy.) The style has also been Cruise’s personal shades of choice for the last few decades. Just this past weekend, the actor met up with the Royal Air Force’s Red Arrows aerobatic team in Gloucestershire, England, and all of them wore—you guessed it—aviator sunglasses.