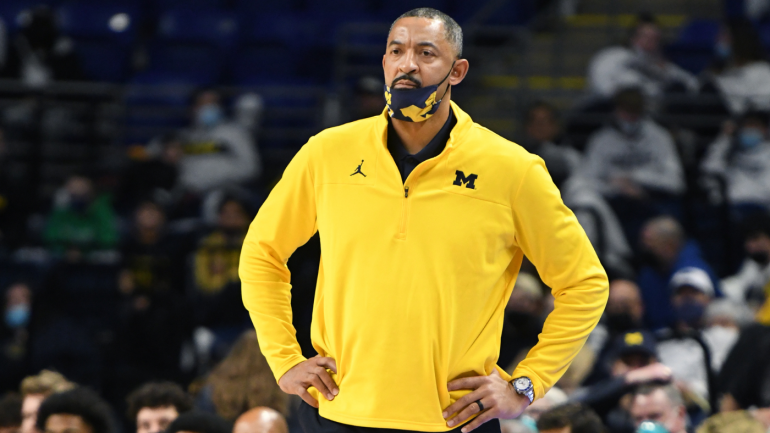 The Los Angeles Lakers held one of the most exhaustive head-coaching searches in recent NBA history over the past two months. It took them 47 days and interviews with six known candidates to land on Darvin Ham as their choice, but according to Marc Stein, their preference was a coach who wouldn’t even interview with them.

In a recent newsletter, Stein reported that University of Michigan coach Juwan Howard was their preferred choice to replace Frank Vogel, and that Howard had been similarly coveted by the Boston Celtics a year ago when Brad Stevens hired his own replacement. The Lakers wanted Howard so badly that, according to Stein, “the job was his if he wanted it.”

Obviously, Howard did not take the job or even interview for it. He was a candidate for the position when Vogel was hired in 2019 and he was still an assistant under Erik Spoelstra in Miami, but this time around, he elected to remain at his alma mater. It’s not hard to see why. Howard has coached one of his sons with the Wolverines, Jace Howard, for the past two seasons. Another of his sons, Jett Howard, will be joining them at Michigan this season. For the time being, Howard appears set on coaching his sons and trying to win a national championship.

He would have been an ideal choice for the Lakers if he’d considered a return to the NBA, though. He played with LeBron James on the Miami Heat and eventually coached him there as well. He also played with Lakers general manager Rob Pelinka at Michigan, and he has been quite successful in his time coaching the Wolverines.

If Howard ever does want to be an NBA head coach, such an opportunity will likely present itself. For now, he is remaining at Michigan, and Ham will take over the Lakers.