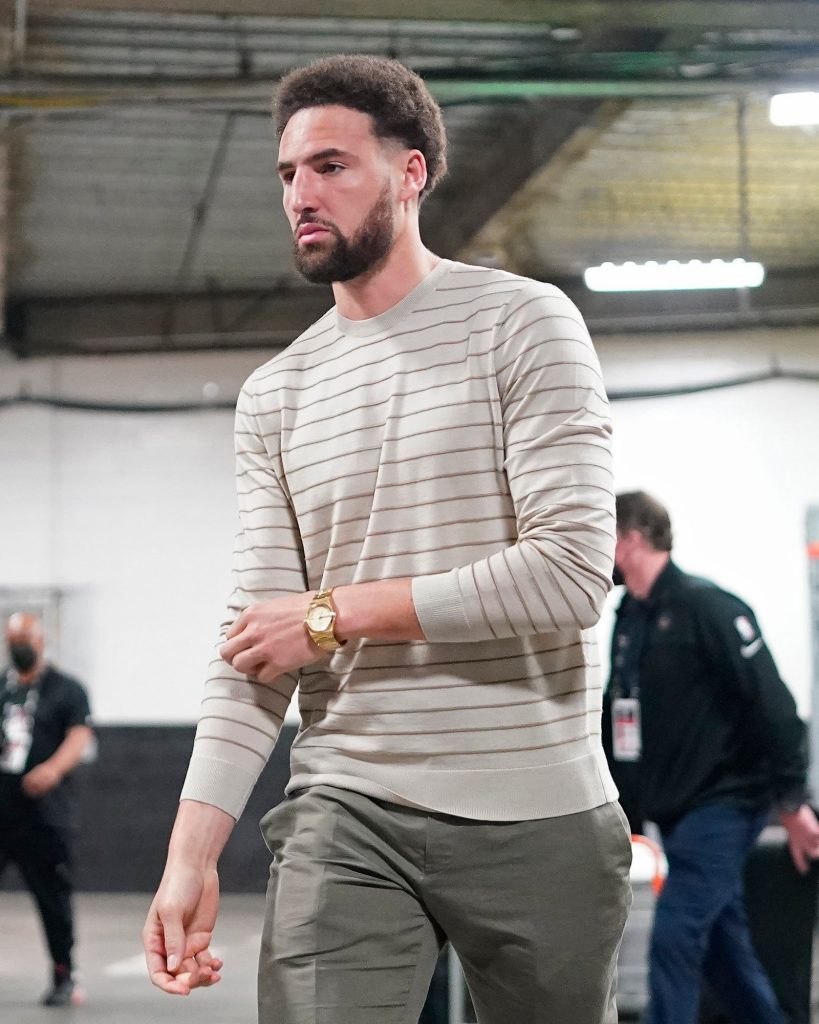 In the ‘70s, everything went topsy-turvy for the watch industry. The introduction of cheaper and more accurate quartz-powered watches sent the business scrambling for ways to keep customers paying luxury-grade prices. It was in this crucible that the luxury sports watch—which would eventually become the most dominant trend in the watch market—was born. Audemars Piguet rolled out its Royal Oak, followed shortly thereafter by Patek Philippe and the Nautilus. Lost in the shuffle, though, was Vacheron Constantin’s 222 model, introduced in 1978 for the brand’s 222nd anniversary. VC only produced the watch for eight years and made just a couple of thousand during that time period. Naturally, over time the watch’s scarcity has made it even more desirable at auction and on the second-hand market.

This year, Vacheron brought back the 222—right as luxury sport watches continue to explode in popularity. The piece was one of my favorite new releases to come out of Watches & Wonders this year. And as far as luxury sport models go, the gold-on-gold-on-gold 222 leans sublimely into the luxury side of things. New releases have been rolling out onto wrists ever since April—more on that soon—but I didn’t expect four-time NBA champion Klay Thompson, not exactly a watch aficionado, to be rocking the new hotness. Hopefully Thompson won’t be the last so the 222 can stick this time around.

Speaking of one of 2022’s best releases, let’s pivot to Hemsworth’s platinum Day-Date. One of my most cherished memories from W&W was trying on this new Day-Date from Rolex—the piece is so heavy and substantial, it just feels like a million bucks. It’s quite handsome, too; the pretty ice-blue dial plays nicely off the platinum.

Hemsworth is wearing an even more souped-up version of the platinum Day-Date with a diamond-set bezel. And I thought the standard version was fancy.

Apparently, Jay-Z decided this is the watch he wears to championship games. Back in February, Hov wore this exact Nautilus to the Super Bowl and now he’s wearing it courtside at the NBA Finals. This particular model, first released in 1981, is a slimmed-down version of the original Nautilus that Patek released when it realized collectors were fretting over the watch’s jumbo-sized proportions. Up to that point, the Nautilus exclusively came in stainless steel but Patek started incorporating precious metals like gold in the ‘80s. Four decades on, Patek Philippe doesn’t have to worry much about attracting new customers to its Nautilus, but Jay’s represents an inflection point in the watch’s history. The NBA is where amazing happens—and I don’t just mean the play on the hardwood.

The base model of Verstappen’s Monaco is already a killer. The blacked-out version of the iconically quadratic piece is coated in DLC, features rose-gold hands and indices, and is nicknamed the Dark Lord. Tight. Tag Heuer zhuzhed up the watch for Verstappen by adding a fat “1” to the dial at 6 o’clock. The “1” is for Verstappen’s race number but it also coincidentally stands in for the place he finished at last weekend’s Azerbaijan Grand Prix.

The Kardashian family owns a surprisingly great collection of timepieces. Matriarch Kris Jenner has a deep bench of Rolex watches, ranging from the Daytona to the Day-Date, and she’s rocked a Cartier Crash on the red carpet. Kim paid a handsome sum to own the Cartier Tank that belonged to Jackie Kennedy (no word on whether or not she also damaged this piece of fashion history). The Kardashians also reportedly spent $300,000 to ensure the crew that worked on their TV show were outfitted with Rolex watches. This week, Khloe made it known that she’s no slouch when it comes to wristwear, either. She wore the collector-favorite Rolex Daytona in gold on gold.