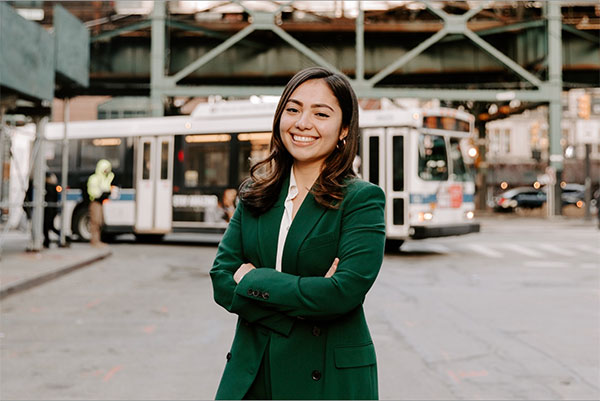 Kristen Gonzalez, a democratic socialist, won her August Democratic primary election for a new State Senate seat (district 59) covering parts of western Queens and Brooklyn as well as a slice of the East Side of Manhattan, and is all but certain to win the general election and become a State Senator in January. She joined the show to discuss her winning campaign, policy priorities, and more.

Listen to the conversation and let us know what you think, on Twitter @TweetBenMax. You can listen to the show through the embedded audio below or download the episode wherever you get your podcasts at Max Politics.