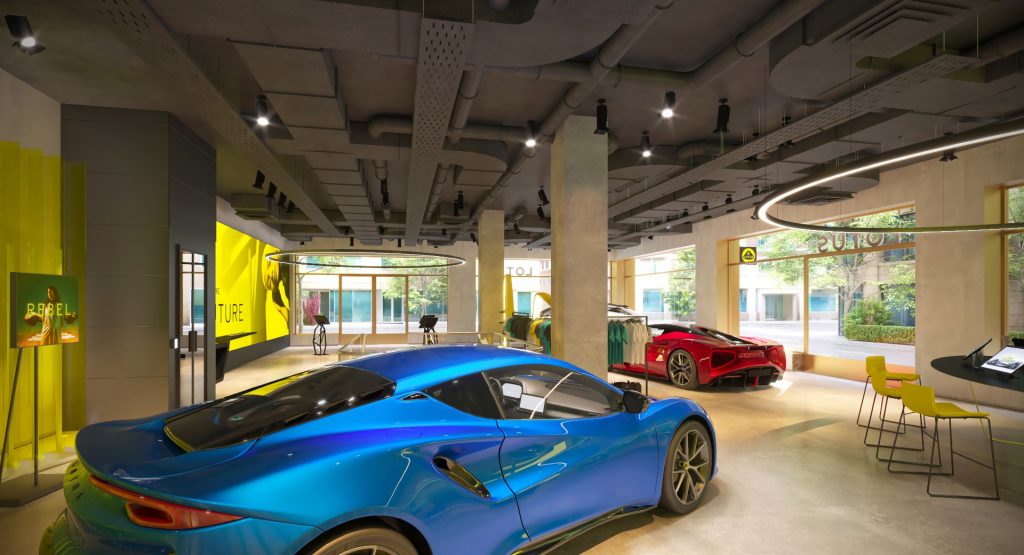 Lotus Technology has just completed a round of fundraising that values the technology arm of the sports car manufacturer at almost $4.5 billion.

While the company has not revealed just how much money it raised nor has it named the investors that participated, Reuters reported last year that Lotus Technology was aiming to raise between $400 million and $500 million in a move that would have valued it at between $5 billion and $6 billion.

Lotus says it will use the proceeds in its development of global distribution networks and product innovation.

Certainly the most important new model from the Lotus brand is the 2024 Eletre, unveiled back in late March as the first in a series of three lifestyle EVs that will transform the brand now that it is under the ownership of Geely.

The Eletre uses a new EV platform that will underpin other Lotus models and includes 800-volt technology. While Lotus has yet to reveal many key details about the SUV, it is understood that it will have a battery pack larger than 100 kWh and should be good for 373 miles (600 km) of range on a single charge. What’s more, Lotus is promising that a full charge will take just 18 minutes.

The first variant of the Eletre to hit the market will do so with a pair of electric motors that combine to deliver 592 hp, allowing it to hit 62 mph (100 km/h) in less than 3 seconds and reach a top speed of 160 mph (257 km/h). Two other power outputs will be offered to customers, with one expected to punch out approximately 690 hp.

Following the Eletre to the market will be an all-electric four-door coupe designed to take on the Tesla Model S and Porsche Taycan. This model is currently codenamed Type 133 and will be followed by a Porsche Macan competitor in the middle of the decade. 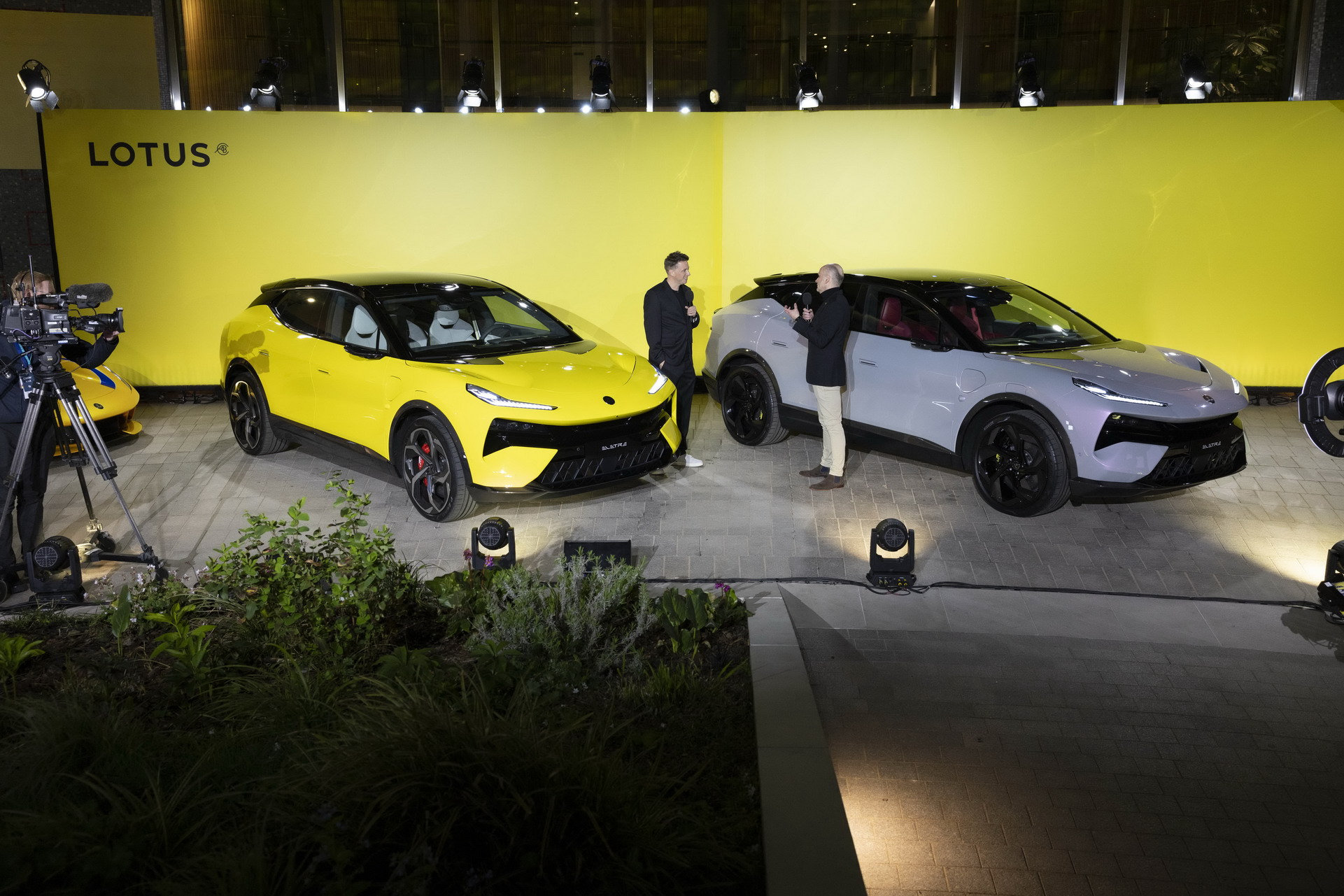