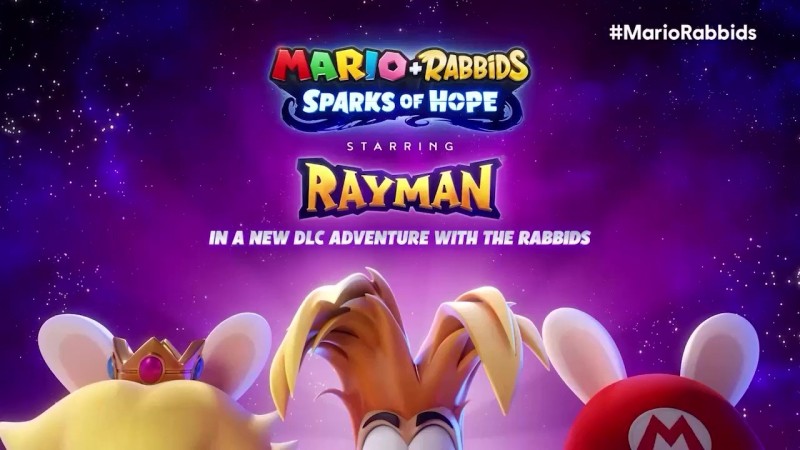 During today’s Ubisoft Forward presentation, the publisher showed off new footage of a boss battle in Mario + Rabbids Sparks of Hope. The crossover game, which combines the iconic Mushroom Kingdom crew with the zany Rabbids, looks to expand in the first 2017 turn-based tactical game in the series, Kingdom Battle, in myriad ways, including the new Sparks that can add various buffs to the heroes and debuffs to the villains.

This time around, we got a look at battles on a train, including Bowser joining the team. The battle takes place on the train as the crew tries to cleanse an angered Wiggler of corrupted darkness eyes as it runs alongside the train. Ubisoft also announced that it has post-launch plans including free DLC with the third content drop introducing a new playable hero: Rayman.