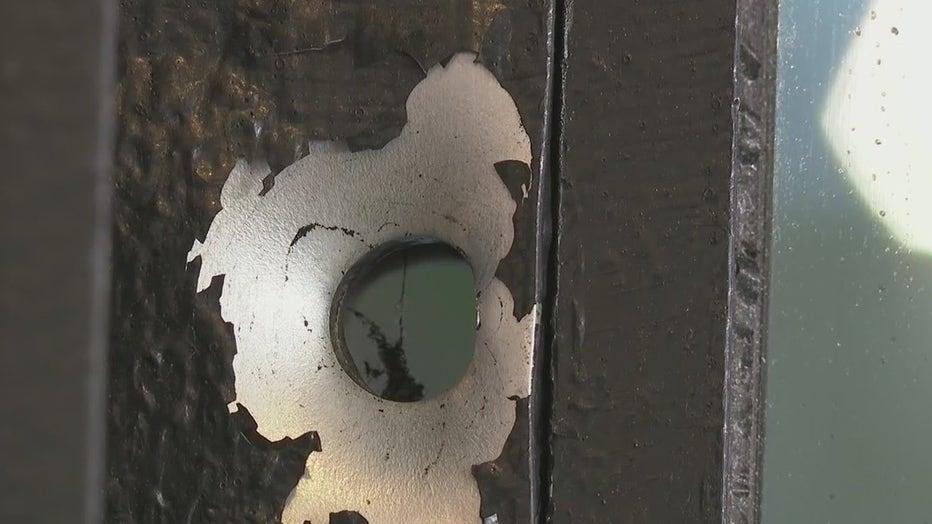 Business owners along the Martin Luther King Jr. Drive corridor are calling for change. They want to see crime reduced in their community and they have the plan to do it.

ATLANTA – Business at Sophia’s Nail Salon on Martin Luther King Jr. Drive in Atlanta is down 50%. Owner Kevin Daley blames that on the crime outside his door.

“With all of this happening, it affects my business. It affects the flow, it affects everything, and people do not want to come here,” he said.

Daley has owned the nail salon for seven years. He said recently shootings and other crimes have picked up.

“During the shooting the other day, I had to tell my client to duck behind there when the shots were firing,” Daley said.

Just days before that, a KFC employee was shot less than a quarter mile away.

POLICE: ONE HOSPITALIZED IN SHOOTING NEAR BUSY SW ATLANTA INTERSECTION 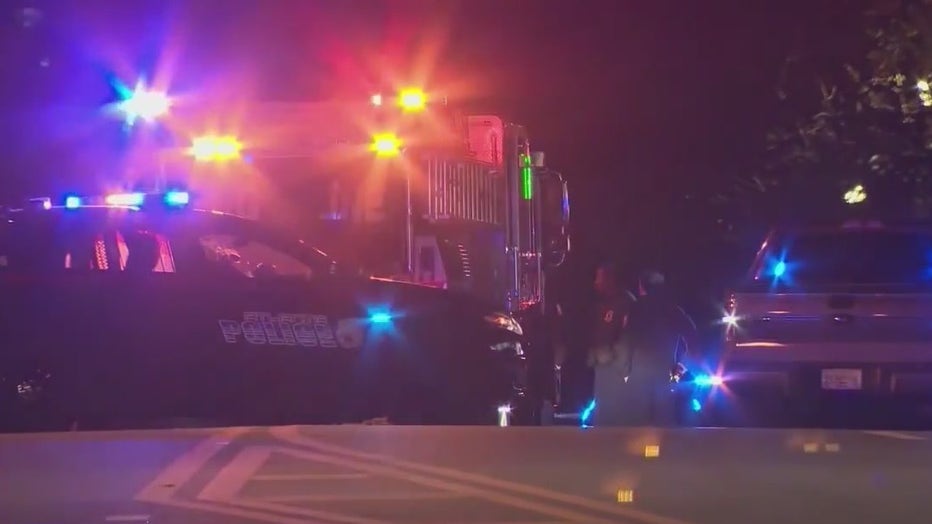 “This is an embarrassment to me as well as frustrating,” he said.

To try and solve the problem, his organization has devised a public safety plan to bring in off-duty officers to patrol the area. Mims believes that would help make things safer.

“It would be a huge benefit for this community because people aren’t going to be brandishing guns and shooting across the street at each other,” he said. 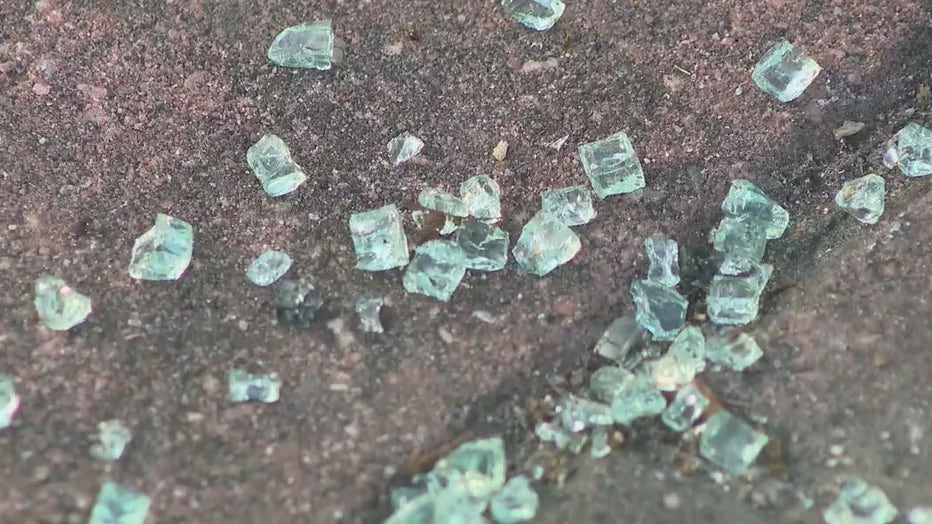 But there is a problem, it comes at a cost of about $350,000 a year. Small business owners cannot afford that on their own. They are asking corporate businesses in the area to help out, like Chick-Fil-A and Walmart. They are also asking local colleges, but Mims said the response has not been great.

“If we can just get cooperation from our corporate neighbors, I think it would be a plus,” he said.

Mims said they are looking at planning a march and picket to try and raise awareness about the crime in an effort to get businesses on board to help solve it.