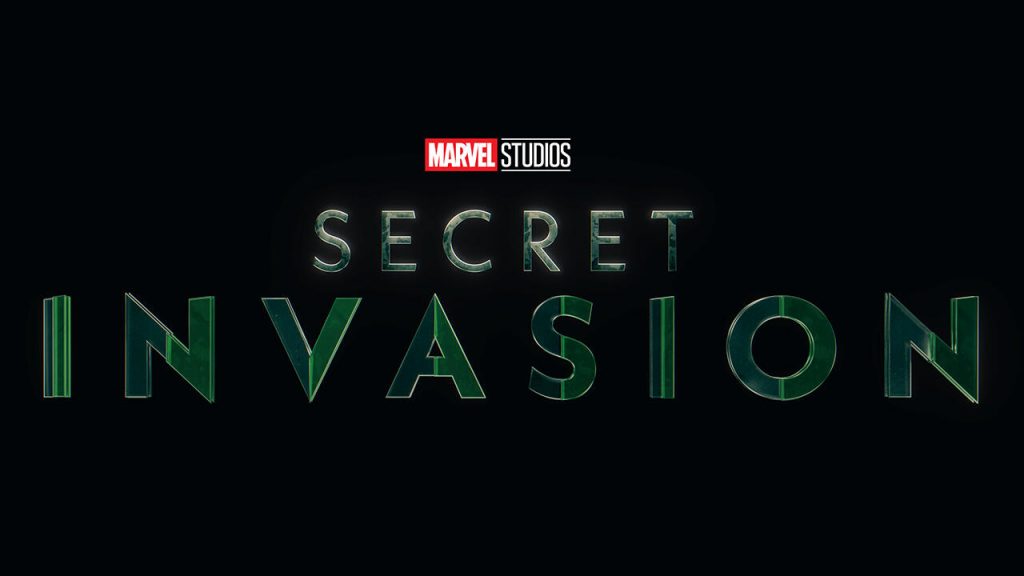 Things have been pretty secretive about the next Disney+ show since its announcement. In the comics, Secret Invasion was about a Skrull invasion of Earth and Skrulls have been posing as many humans–even superheroes–for years.

There are a few of returning MCU folk in this movie. Ben Mendelsohn as Talos, Samuel L. Jackson as Nick Fury, and Cobie Smulders as Maria Hill. New additions to the MCU include Emilia Clarke, Olivia Colman, and Christopher McDonald.

Footage for the upcoming show was shown at Comic-Con 2022, but it will not go out to the rest of the world. It contained Nick Fury, Maria Hill, and James Rhodes. The tone of the series is political thriller… with aliens that can look like anyone else.

Salman Rushdie “on the road to recovery” after stabbing attack, agent says 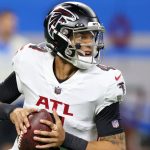