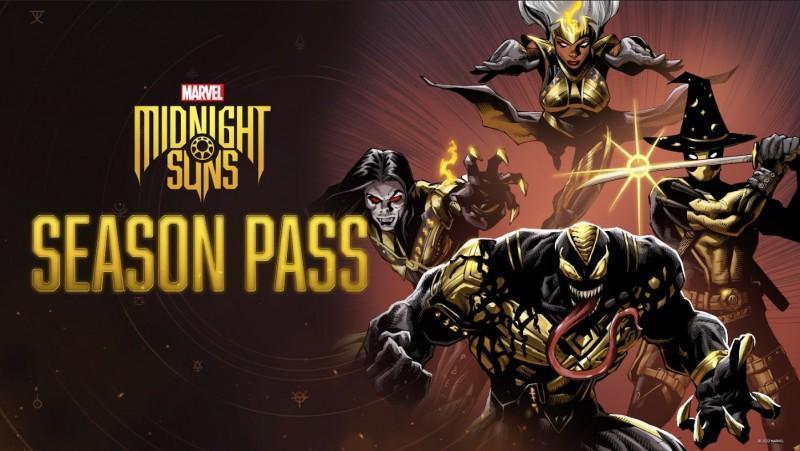 This news comes from the reveal of Midnight Suns’ season pass, which will also include the following premium skins at launch:

As you can see, it seems there’s another hero yet to be revealed for the Midnight Suns roster, as indicated by the last two skins on the list above. It seems like this hero will be available at launch, too, considering all of these premium skins are launch-day skins. Fortunately, with Midnight Suns launching December 2 (only on PlayStation 5, Xbox Series X/S, and PC, though, as the PlayStation 4, Xbox One, and Switch versions have a TBA release date), we don’t have to wait too much longer to find out who this hero is.

As for the price of the season pass, or if it will be possible to purchase these four post-launch DLC heroes individually, that remains unknown. Purchasing the Legendary Edition of the game will get you the base game and the season pass that includes the four heroes and the 23 skins. The Digital+ Edition includes the base game and 11 of the above premium skins, while the Enhanced Edition includes the game and 5 of the above premium skins. To see which skins each edition comes with, you can check out the official Midnight Suns website.

For more about the game, head to Game Informer‘s exclusive coverage hub for Marvel’s Midnight Suns, which includes our Midnight Suns cover story and so much more.

Are you picking up Marvel’s Midnight Suns on day one? Let us know in the comments below!