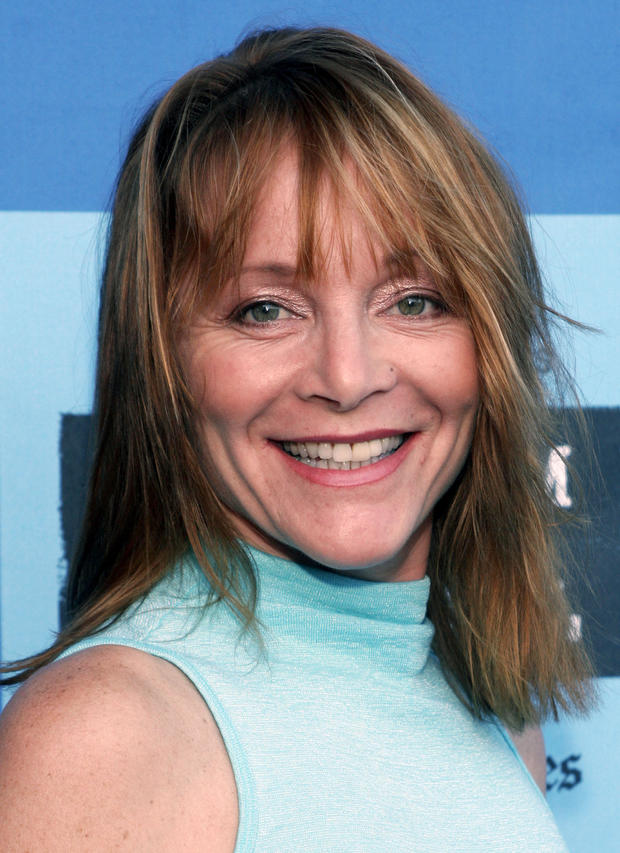 The body of the 61-year-old, who appeared on multiple hit television series, including “ER”, “Law & Order” and “Ray Donovan,” was discovered shortly after 10 a.m. Sunday in the St. Lawrence River by officers responding to a report of a possible drowning, according to a New York State Police statement.

“When Troopers, along with Cape Vincent Fire and Ambulance arrived on the scene, they discovered a female deceased in the St. Lawrence River,” the statement said.

“The victim has been identified as 61-year-old Mary T. Mara from Cape Vincent, NY.” the release said.

Mara’s body showed no signs of foul play and was taken to the Jefferson County Medical Examiner’s Office for an autopsy, state police added.

“Mary was one of the finest actresses I ever met. I still remember seeing her onstage in 1992 in “Mad Forest” off Broadway. She was electric, funny and a true individual. Everyone loved her. She will be missed.” Dorfman wrote.