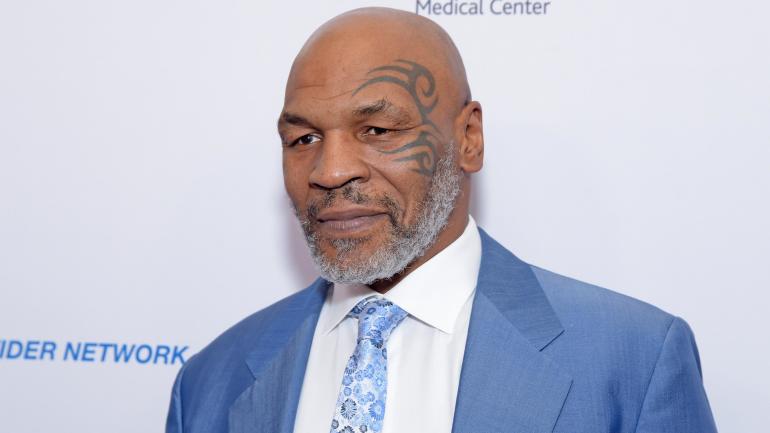 A show about the life of Mike Tyson is coming to Hulu, but the boxing legend is less than thrilled about it. Tyson recently accused the streaming service of stealing his life story for the show.

Back in June, Hulu announced that Mike, a mini-series about the life and career of Tyson, would premiere on Aug. 25. Apparently, the series was produced without the approval of Tyson, and he has expressed his disdain about his lack of involvement on several occasions. Most recently, Tyson tweeted that Hulu “stole” the story from him.

The series, which stars Trevante Rhodes as Tyson, says it will detail “the tumultuous ups and downs of Tyson’s boxing career and personal life – from being a beloved global athlete to a pariah and back again.”

The show has been a point of contention for the boxer since it was announced. In a statement to Entertainment Tonight, Tyson thrashed Hulu for using his life to make money without his approval.

“[That’s] a flat out lie,” Tyson said in his statement to ET. “My life rights option expired years ago. Hulu nor any of their supercilious team ever tried to engage in any negotiations with this Black man. In their eyes I am still just a n—-r on the auction block ready to be sold for their profit without any regard for my worth or my family.

“They say this story is an exploration of a Black man. It’s more like an exploitation of a Black man. Hulu thinks their tracks are covered by hiring Black sacrificial lambs to play the part as frontmen for their backdoor robbery is appalling. I will always remember this blatant disregard of my dignity.”

In the ring, Tyson was one of the best boxers in the history of the sport. He owns a career record of 50-6 with 44 knockouts and a pair of no contests.

Outside of the ring, Tyson has been a polarizing figure. In 1992, Tyson was convicted of rape and sentenced to six years in prison with four years of probation. He was released in 1995 and made his return to boxing later that year.