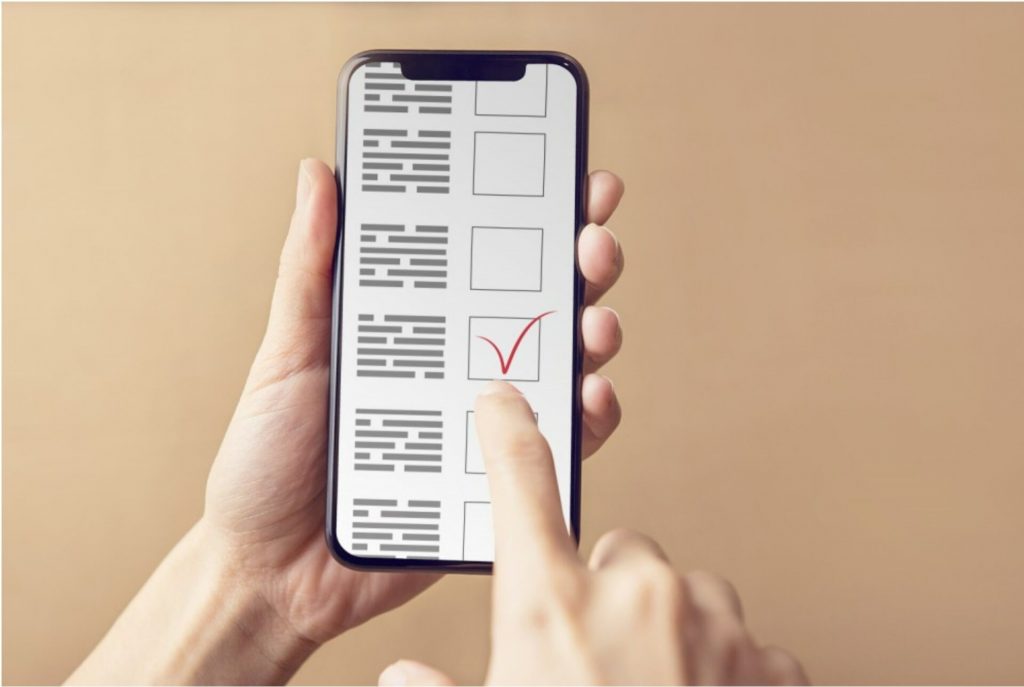 By Nicole Greason, Special for wranglernews.com

It is not being used in the Aug. 2 primary election for Chandler Mayor and City Council and a home-rule measure, but will Chandler ever have mobile voting in future elections?

With current voting options being assailed by Republican leaders in the Arizona Legislature – most notably early balloting via mail – it seems like a long shot at the moment.

But who knows? So the city moved forward with an evaluation of a mobile voting system.

The pilot program allowed two types of Chandler residents, registered voters as well as 13-to-17-year-olds, to download the Voatz app onto their mobile phones and vote on five bond questions and two questions gauging voters’ interest in mobile voting in the future. A provisional ballot was configured for non-city residents – including city employees –in the pilot.

Remote voters downloaded the Voatz app on their phones and voted their mock election ballot after successfully completing ID verification.

The Voatz platform produces a corresponding machine-readable paper ballot for every electronic submission. At the end of the voting period, city election officials could access the password-protected digital ballot lockbox via a web portal, print the ballots and tabulate them.

According to a Dec. 10, 2021 city clerk’s report to the Chandler mayor and council, the objectives of the mock election were to gauge community preference for mobile voting in future elections; provide voters an innovative way to vote and allow city staff to gain experience with a mobile voting app, including voter verification, audit reporting and analyzing the feasibility of using mobile voting in future city elections.

The five bond questions on the mock election ballot passed by nearly the same percentage as they did in the real election.

On the question of whether they would use blockchain technology to cast ballots if given the option in future Chandler city elections, 187 said yes and 14 said no.

When asked to choose their preferred method for casting a ballot if provided more options in future elections, voters in the mock election put casting a ballot by blockchain technology at the top of their list, followed by mailing in a ballot via the U.S. Postal Service, dropping off a ballot at a voting center, and voting through an in-person ballot.

In a post-mock election survey, some respondents said while mobile voting with blockchain technology was convenient, they still had questions about its security.

Chandler will have ample time to consider the usability and security of mobile voting with blockchain technology. The city contracts with Maricopa County to run its elections. The county currently does not use blockchain for elections.

However, according to DeLong, the mock election was a fruitful exercise in learning about the use of blockchain technology in elections for a city that bills itself as a technology innovator.

DeLong said blockchain technology offers a “very seamless” way to administer an election that “from my perspective seemed very secure.”

“If the county ever decided to use this technology, we would be ready to move forward,” she said. “We would know how it works and how to talk about it with voters.”

Mobile voting with blockchain technology would not completely replace other voting methods, such as mail-in ballots and in-person voting at polling places, DeLong said, calling it “another tool for elections.”

“I feel fortunate we were able to go through this and be the first in Arizona to try it,” she said. “It was a great experience for us to be in the first wave of trying this form of technology for an election.”