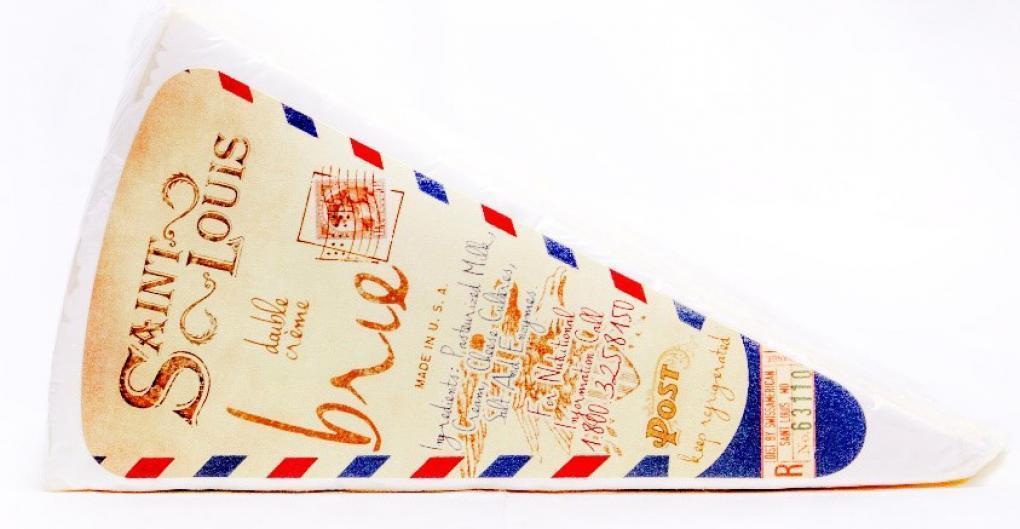 Swiss American is the latest company to recall products because of potential contamination with listeria amid an outbreak that has sickened at least half a dozen people in six states.

The St. Louis, Missouri-based company recalled its Brie cheeses after being alerted by manufacturer Old Europe Cheese that they might be contaminated with listeria, Swiss American said on Tuesday in a notice posted by the Food and Drug Administration.

The recalls follow one earlier in the week by Hy-Vee involving gift baskets, cheese boards and other products sold in eight states.

The recall includes the following products with best-by dates from September 28 to December 14 that were sold at Hy-Vee grocery stores in Illinois, Iowa, Kansas, Minnesota, Missouri, Nebraska, South Dakota and Wisconsin:

People who bought any of the products should throw them out or return them for a full refund, the company said. Those with questions can call toll-free at (800) 772-4098.

The grocer’s recall came days after Brie and Camembert cheeses sold at retailers nationwide and in Mexico were being recalled due to a multistate listeria outbreak that has sickened six people and put five of them in the hospital, federal officials say.

Friday’s recall by Benton Harbor, Michigan-based Old Europe Cheese involves all of its Brie and Camembert products with “best by” dates through December 14, 2022, the company stated in a notice posted by the FDA. (See here for a detailed list of the recalled products, which involve more than 20 brands.)

The FDA cautioned against eating any of the recalled cheeses in light of an outbreak of listeria infections in California, Georgia, Massachusetts, Michigan, New Jersey and Texas. Of the five people who provided information to the FDA, four reported eating Brie or Camembert cheese before becoming ill, said the agency, which is investigating the outbreak along with the Centers for Disease Control and Prevention.

Listeria infections can cause serious and sometimes fatal illness in young children, frail or elderly people, or others with weakened immune systems, according to the CDC. Healthy people may experience symptoms like high fever, severe headache and stomach pain. The organism can also cause miscarriages and stillbirths.

An estimated 1,600 Americans get listeriosis each year, and about 260 die, according to the CDC.