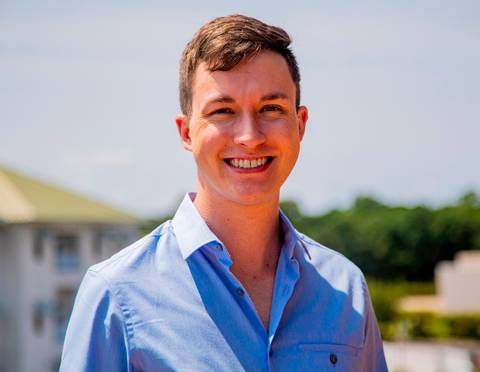 The drama has never left the dance floor at Tin Roof in Myrtle Beach.

For over two years, the building that houses the iconic entertainment venue, one of the only live music spots on the ocean, has been involved in a grueling lawsuit. The current owner, Chalpin Realty SC LLC, accused a host of defendants two years ago of vastly overvaluing the property, 1410 N. Ocean Blvd., and selling it for $20 million when the actual worth was much less.

The property, still under litigation, is now up for auction.

The building will not be sold in a traditional auction once it goes to the highest bidder. Earnest said there is a goal sale amount and once the auction reaches that point, the property will likely be sold. He could not say what that value would be, citing confidentiality reasons.

“It’s definitely not a (highest) bidder type of situation,” said Ryan Earnest, the real estate agent for the building through Keystone Commercial Realty. “The owner has as a price that they want to sell it for, but this kind of generates activity, is what it does.”

Earnest clarified that the building is not in any sort of distress, such as a foreclosure. The auction is simply to draw more interest in the property. The building had been up for sale on traditional real estate marketing platforms for several months but had not attracted a buyer.

The two sides will enter into alternate dispute resolution talks next month. Basically, they will have to settle their differences outside of the courtroom, though a judge could be pulled in later on to issue further rulings if the two sides can’t agree.

Until now, the two sides had been exchanging blows with dozens of court filings over the last two years.

Chalpin, in the lawsuit, said problems began immediately after the purchase was finalized. Tenants were missing rent payments and asking for extensions — even before the COVID-19 pandemic began, and there were maintenance problems, like leaky roofs and plumbing issues, according to the lawsuit.

For their part, the defendants, called the allegations of fraud in the building’s sale “fiction.”

“To come back and make these horrendous allegations is really ridiculous,” Myrtle Beach attorney Henrietta Golding, who represents one of the defendants, previously told The Sun News.

Earnest said the sale of the building will not affect any of the current tenants.

“The leases are in place. You can’t disrupt the lease. These are all long-term leases and long-term tenants,” he said. “It is an investment sale where you’re basically buying the property with the tenants in place.”

Earnest said the property is generally a successful one. It’s uncommon that tenants end up having to leave. Tin Roof and Banditos, for example, have been there for years.

In fact, the building will soon have a new tenant, Legends Sports Pub, which will be a hub for Ohio State sports fans, Earnest said. The pub will open later this fall.

“I think that’ll be a good addition there,” he said.

The auction for the property will start Oct. 31.

Related stories from The State in Columbia SC

Chase Karacostas writes about tourism in Myrtle Beach and across South Carolina for McClatchy. He graduated from the University of Texas at Austin in 2020 with degrees in Journalism and Political Communication. He began working for McClatchy in 2020 after growing up in Texas, where he has bylines in three of the state’s largest print media outlets as well as the Texas Tribune covering state politics, the environment, housing and the LGBTQ+ community.