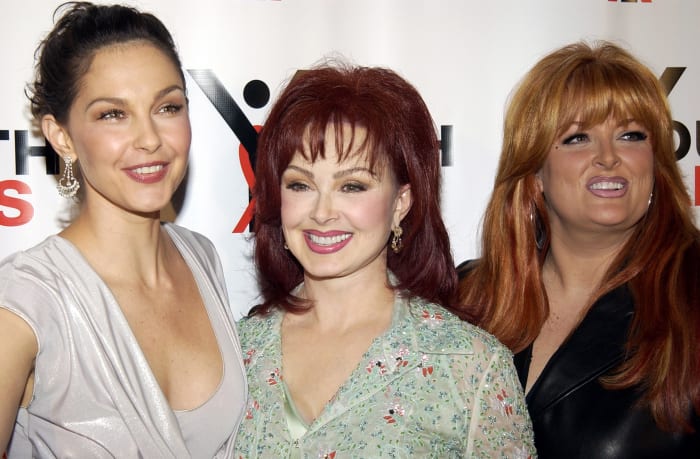 The family of singer Naomi Judd is requesting that the police records relating to her death and subsequent investigation be sealed.

Just over three months after Judd died by suicide at her home in Tennessee, her family filed an amended petition in Williamson County Chancery Court on Friday, August 12, providing more details for a previous request to seal police reports and recordings made during the investigation into the country star’s death.

A representative for the Judds reportedly provided details about the filing to The Associated Press with the family’s permission. According to the publication, Judd’s husband, Larry Strickland, and her daughters, Ashley and Wynonna Judd, claim releasing details of Judd’s death would cause “significant trauma and irreparable harm” to the family.

According to the report, the family is requesting the court to prohibit the Sheriff’s office from releasing the records, which include Judd’s medical records, as the family has “a right to privacy.” The AP says that the petition references multiple media outlets in Tennessee that have already filed public records requests in relation to the investigation.

The AP reports that Strickland, who was married to Judd for over 30 years, stated he was unaware that his interviews were being recorded at the time while he was sharing personal, private information for purposes of the investigation.

New information reportedly revealed in the petition detailed how Ashley, 54, found her mother alive after she shot herself and stayed with her for half an hour until help arrived.

The Ruby in Paradise star said she was in “clinical shock, active trauma and acute distress” when she spoke with police officers after the fact, and that she did not want those records—which include video, audio, and photos—to be released to the public, for multiple reasons.

The family released a statement to the outlet as well, which read, “Our family continues to grieve together privately, in unity and community, recognizing our mother’s beauty and talents as a gift to the world,” they reported. “There has been misinformation circulated as we continue to mourn and we lament that. We ask news organizations only to cover facts.”

The family also encourages anyone struggling with their—or a family member’s—mental health to seek help through NAMI: The National Alliance on Mental Illness. They can be reached at 800-950-6264 and are available weekdays from 10 a.m. – 10 p.m. ET. The suicide and crisis hotline is also available at 988 and can be reached 24 hours a day.