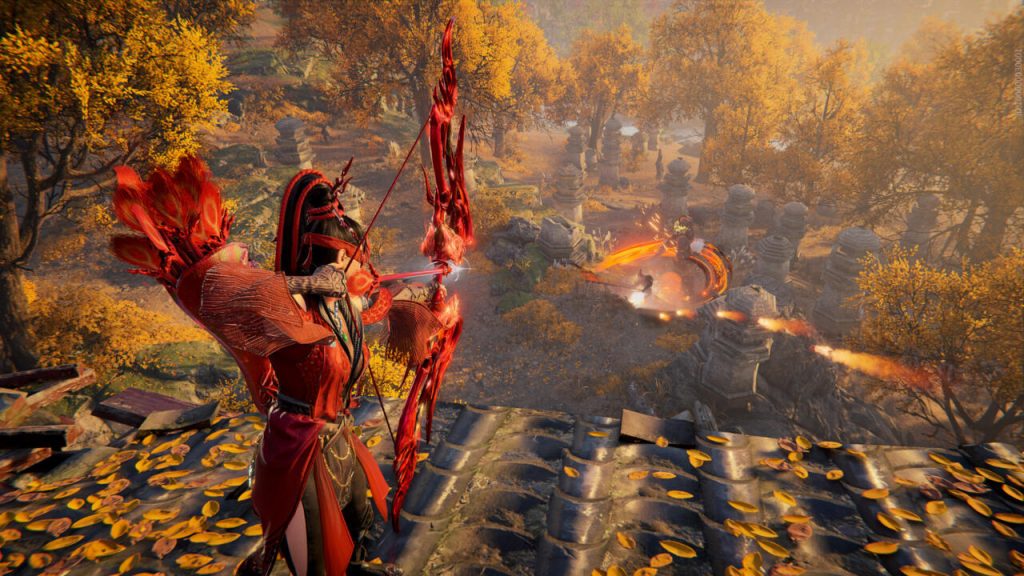 Naraka Bladepoint has officially made the jump from PC to Xbox and it’s included in Xbox Game Pass. That means plenty of new players are jumping in for the first time and could use some extra information to help them in this melee-focused battle royale. You can check out GameSpot’s new player guide for generic tips, but this guide is focused on telling you which characters are the best, so you know who to try out first and who to skip.

Similar to Apex Legends, Naraka Bladepoint has multiple named characters, each with their own unique set of abilities. There are 12 characters currently in Naraka Bladepoint, six of whom are available to players right off the bat. Each character also has two additional variants for both of their abilities that can be unlocked by completing character specific quests during matches.

The following tier list puts the characters into order based on their potential damage output, as well as the flexibility and usage of their abilities. Naraka Bladepoint is balanced enough that you can’t just pick the best character and win every match, but it will give you a leg up, especially as you take time to learn the combat system and other mechanics of the game. Some of the abilities also come down to personal preference, so try out a few different characters and see which makes the most sense for your own playstyle.