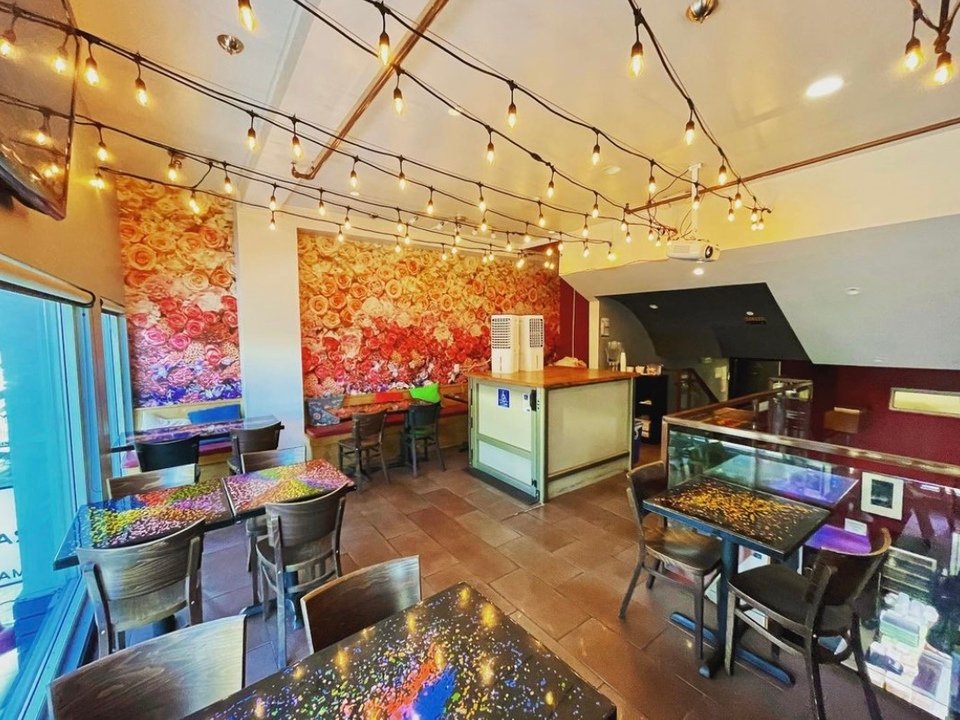 Here’s a brief roundup of recent changes to Castro area businesses. In this edition: a hot chicken and ramen restaurant changes concepts to a sushi restaurant and a custom sofa store and medical spa open in the Castro.

After just five months, Castro’s Nash Hot Chicken & Ramen (3970 17th St.) has shuttered, and the owners are pivoting to turn it into a sushi restaurant.

Owner Arron Lai tells Hoodline the space will reopen as a sushi restaurant on September 1.

Lai tells Hoodline that they are still deciding on the name of the new restaurant, and adds that the menu will include omakase sushi rolls.

Nash Hot Chicken and Ramen opened in February of this year in the space formerly occupied by Thai restaurant Me & Tasty.

Since the restaurant was added in 2009 when upstairs nightclub The Cafe expanded, the space has seen a fair amount of turnover. Original occupant Pica Pica Maize Kitchen opened in 2013 and lasted just nine months. Replacement Manos Nouveau closed in 2016 after less than two years; it was succeeded by Thai restaurant Me & Tasty, which opened in 2017 and closed less than five years later.

Oakland-based Custom Sofa Co. will be opening in the retail spaces formerly occupied by barbershop Male Image (2195 Market) and Verizon Authorized Retailer (2199 Market), at the corner of Market and Sanchez.

On a recent visit by a Hoodline reporter, the two retail spaces had been combined into one, and remodel work was underway. 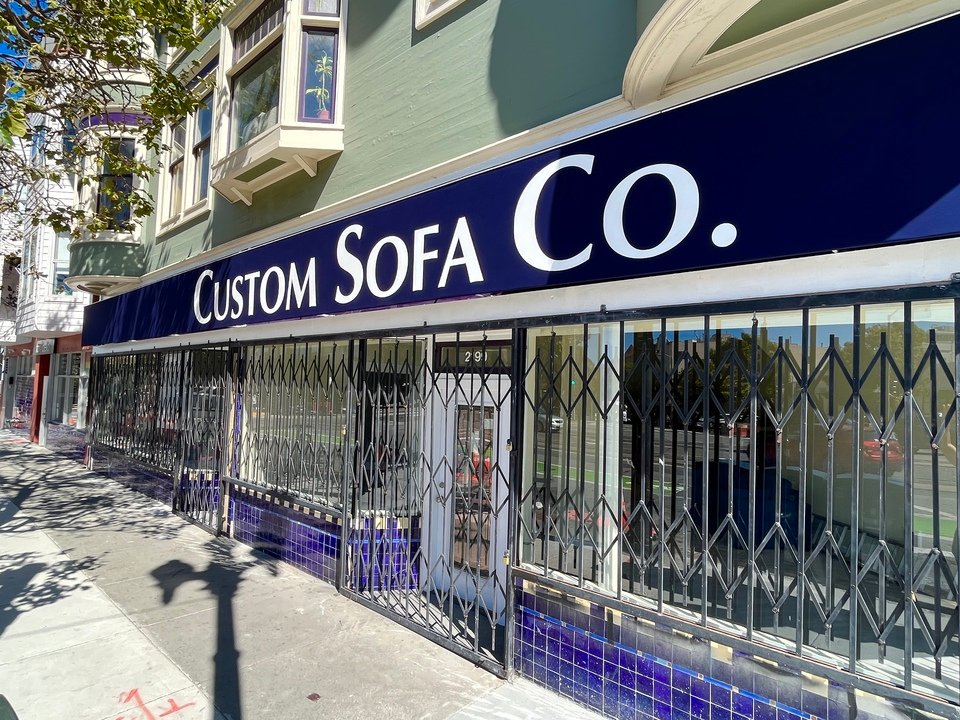 Hoodline readers will recall that Male Image shuttered in 2020 after 40 years in business. The shop briefly reopened under new management as Castro Barbers, but quickly closed.

Verizon shuttered its storefront in 2020 after seven years in the Castro.

Custom Sofa Co. currently has a showroom near Lake Merritt. The family-owned business was founded by twin brothers Diego and Damian.

Hoodline reached out to Custom Sofa Co. for comment but did not receive a response. An opening date has not been announced. 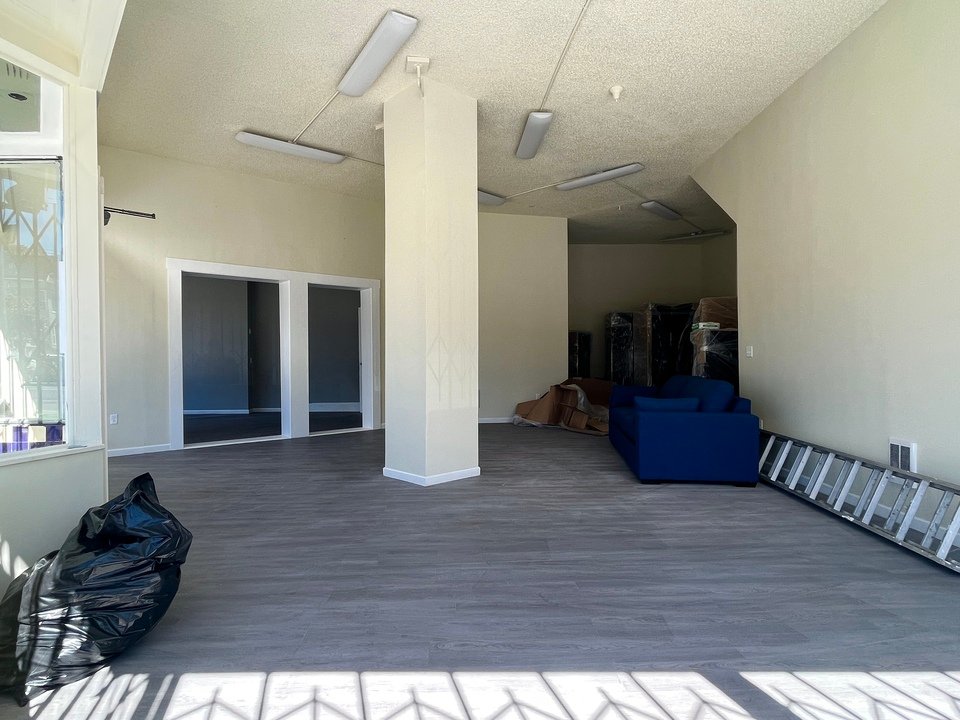 Elena Med Spa is set to take over the space formerly occupied by Unionmade Women’s store at 4035 18th St. (between Noe and Hartford streets).

Unionmade closed both its women’s and men’s stores in 2019. 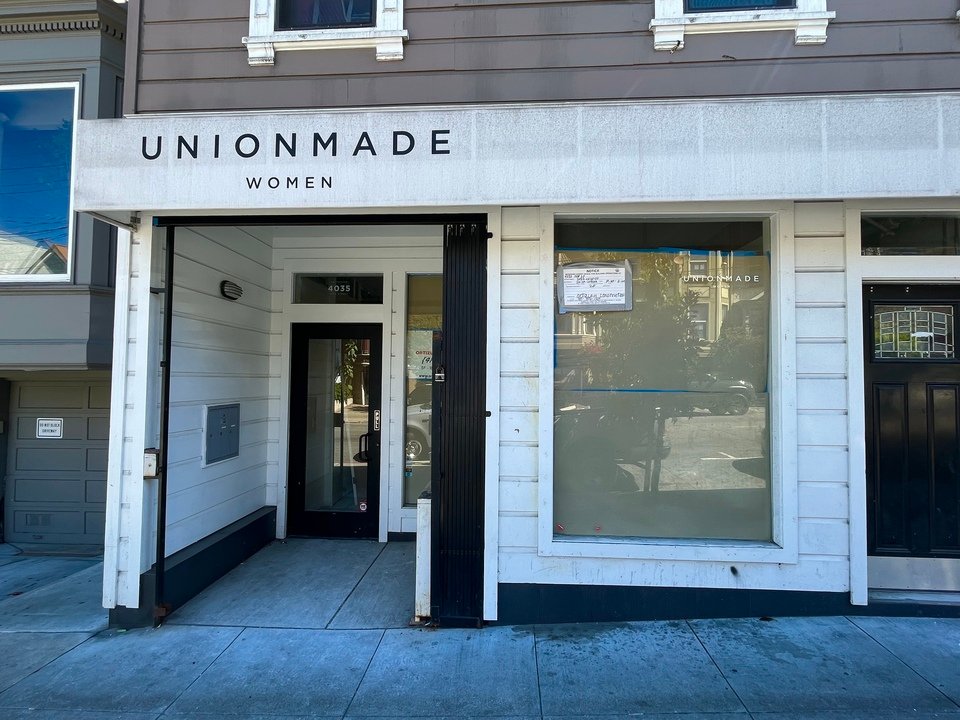 On a recent visit by a Hoodline reporter, construction workers were inside the storefront framing out the new business.

Public records indicate two permits were issued for the remodeling of the space. Work includes removing a non-load bearing wall to comply with the Americans with Disability Act and relocating the fire sprinklers. Construction costs are estimated at $170,000. 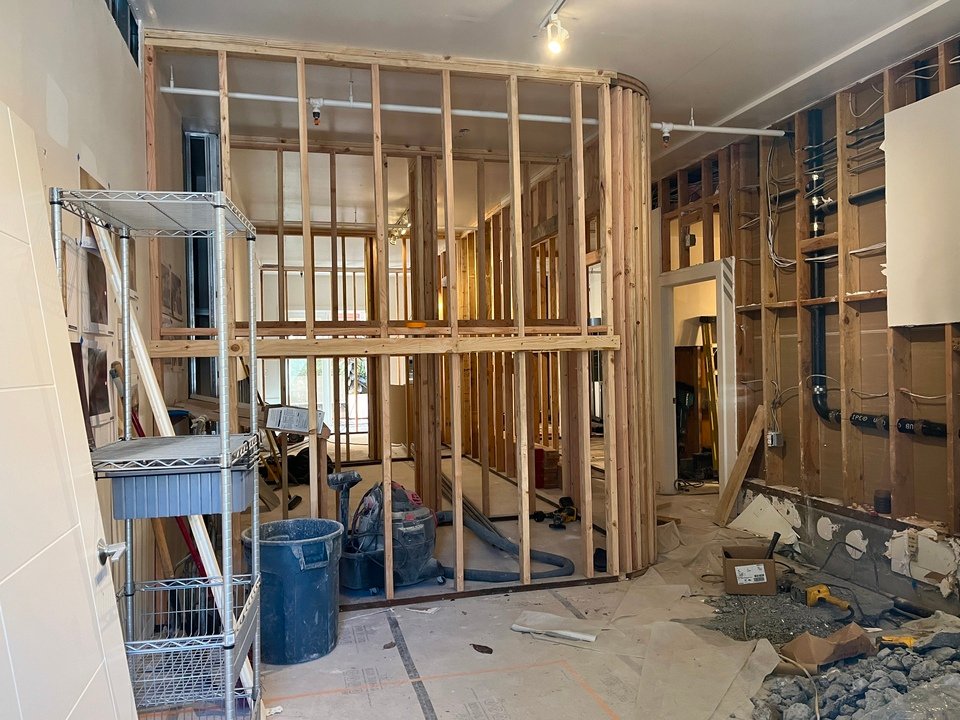