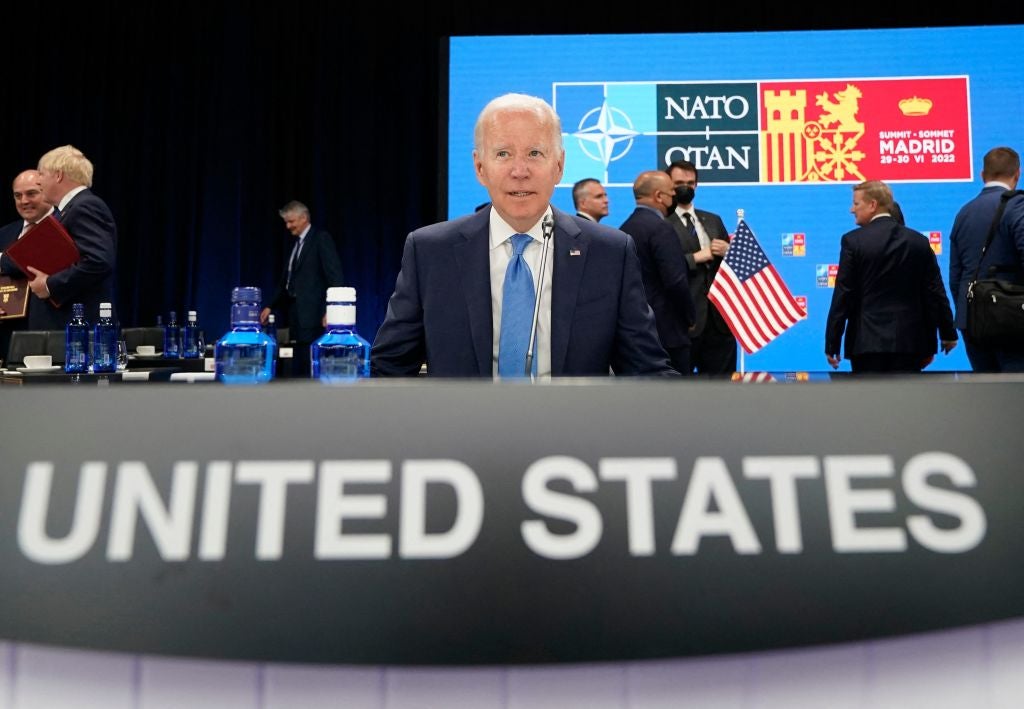 MADRID — Nato’s summit here in the Spanish capital from 28 to 30 June had been billed by many (including me) as one of the alliance’s most consequential. And so it was. Since the fall of the Berlin Wall, uncertainty has swirled around Nato. What is it for in a post-Soviet world? For what purpose was it expanding? Donald Trump’s presidency caused some to question its very relevance. In 2019, Emmanuel Macron famously called it “brain dead”. But Russia’s invasion of Ukraine has reinvigorated the alliance and given it sharp new definition. Its purpose is now clear: to shield the North Atlantic allies from the very real threats they now face, by far the most prominent of which is Russia.

Sure enough, new definition brought new ambition. The three-day summit saw a series of major agreements. Nato leaders agreed a new Strategic Concept (a document outlining its goals renewed roughly every ten years). The last, sealed in Lisbon in 2010, had described Russia as a “strategic partner” and had not mentioned China. This new one called it “the most significant and direct threat to Allies’ security and to peace and stability in the Euro-Atlantic area”. It also stated that China’s ambitions and policies “challenge our interests, security and values”.

The language was matched with action. Nato’s eastern flank will be strengthened. The US will site its first permanent base in the alliance’s eastern states, in Poland. Finland and Sweden have been formally invited to join. A 40,000strong reaction force will grow to more than 300,000 troops deployable within 30 days. The US will send additional rotational deployments to the Baltic states, two squadrons of F-35 aircraft in the UK and a brigade of 5,000 soldiers to Romania. Overall, its troops based in Europe will rise far beyond 100,000 towards 120,000, the highest in recent times.

This all amounts to transformation of Nato’s role in Europe, “a fundamental shift in our deterrence and defence” as secretary general Jens Stoltenberg put it in his concluding press conference. Where before it sought merely to deter attacks on allied states, now it is preparing to be able to defend them if, for example, Russia moves against the Baltics. In many respects it is a return to the doctrine of the Cold War era. And while the Swedish and Finnish decisions to join, giving up deep traditions of neutrality, were theirs alone, they bring important capabilities to the alliance. Finland’s is Europe’s largest artillery force, for example. And, moreover, they reflect the new confidence and centrality surrounding it.

The widespread comparisons to the Cold War era, when US forces in Europe peaked at 300,000 and the alliance maintained its side of the Iron Curtain with extensive resources, resonated in the doddery presence of its central leader. Joe Biden, after all, joined the US Senate in 1973. He is marinated in the old ways of the transatlantic alliance and retains an emotive commitment to Europe. Biden declared in Madrid that the US would support Ukraine for “as long as it takes” and proclaimed that Vladimir Putin wanted “the Finlandisation of Nato, but he got the Natoisation of Finland”. In many respects that makes him a good president for this moment.

Yet it also makes him an artefact of a passing age, a last hurrah for the transatlantic relationship more than a harbinger of its reinvigorated future. And for that line of argument, American politics is churning out ever-more evidence. The Supreme Court’s decision to revoke the federal right to abortion is just the latest example of a system collapsing into polarisation and dysfunction. It is a reminder of how, though American demographics are tilting towards the left (liberal cities, diverse populations and millennial and post-millennial social values), the hard right’s superiority when it comes to ruthless political audacity is going from strength to strength. And as that superiority grows, so too do the chances of a total political breakdown in the US. 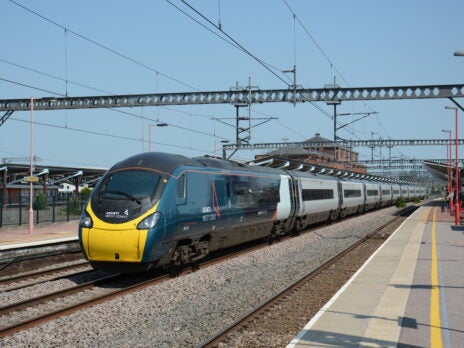 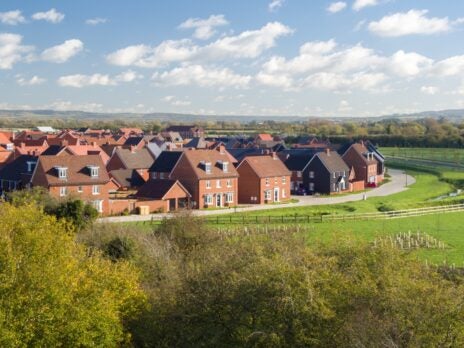 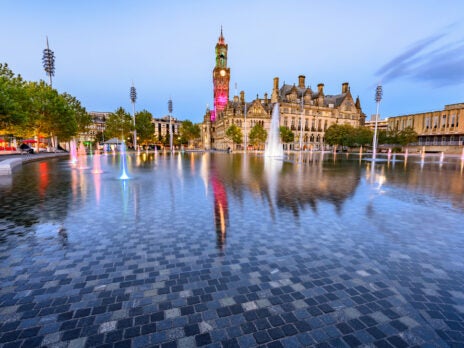 And that was the elephant in the room in Madrid. “Nato is back” was the kumbaya of the moment. Atlanticists swanned about the place, not unreasonably confirmed in their priors about the dangers of cosying up to Russia and China, and confirmed in their commitment to the transatlantic partnership. The new Strategic Concept is a fine document indeed, the manifesto of a West reaffirmed. Yet the fact that much of it will collapse in the conceivable-to-likely event of a Donald Trump (or Trumpite, or Trumpish) win at the US presidential election in 2024 was barely mentioned. This is more than extrapolation or speculation: John Bolton, Trump’s one-time national security adviser, revealed that the then-president contemplated pulling the US out of Nato during his first term and would be likely do so in a second one. While reference to such realities was hardly likely to make the Strategic Concept document itself, I was surprised not to hear more of it among the strategists and diplomats I met in Madrid.

The fundamental truths are these. Nato is virtually nothing without US power. And US power rests on the stability and consensus of US society. And the stability and consensus of US society are crumbling. And so for all that the alliance is back, and for all that is a good thing, its return is extremely perilous. And sooner or later Team Nato will have to stop celebrating its own comeback and face up to that fact.