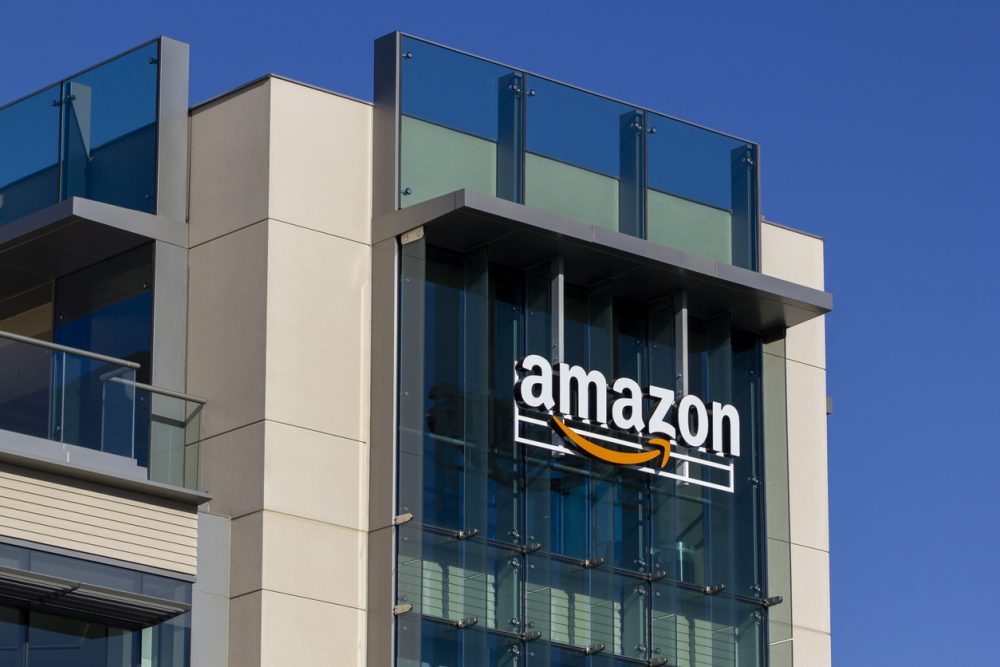 We have previously reported on a number of Amazon acquisitions and industry expansions, but the corporation does not seem to be letting up. Today it was announced that Amazon would be acquiring iRobot, the company behind Roomba, the disc-shaped robot vacuums that slide around households all over the world. The acquisition was made for roughly $1.7 billion, but money does not seem to be a worry for the mega-corporation. This acquisition is also the latest development for Amazon on the smart home front, and it will not be surprising if iRobot and its products begin to be incorporate into Alexa and other smart home capabilities.

This comes after recent developments for both Amazon and iRobot in home robot technologies — iRobot launched its latest OS earlier this year, and Amazon released its Astro smart home robot last year. That said, Amazon’s acquisition of iRobot does not come as a total surprise due to the corporation’s previous interest in smart home robot technologies. But due to iRobot’s focus on home robots, both in hardware and software, Amazon will surely benefit from having the company’s data and experienced workforce.

iRobot CEO Colin Angle will be staying onboard the home robotics company under Amazon ownership, and it appears that the company is excited to begin this next leg of its journey. “Amazon shares our passion for building thoughtful innovations that empower people to do more at home, and I cannot think of a better place for our team to continue our mission. I’m hugely excited to be a part of Amazon and to see what we can build together for customers in the years ahead,” Angle said about the acquisition.