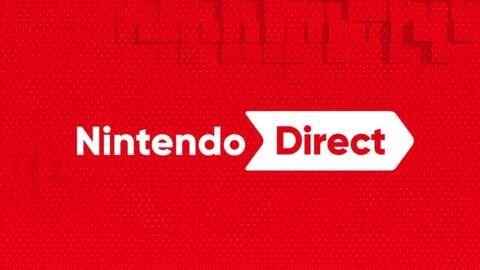 One name notably absent from the recent video game news surge is Nintendo, which normally presents a Nintendo Direct during the June rush. Multiple reports now indicate Nintendo is still on schedule for June, only this year the Direct is coming later than usual, on June 29.

The June 29 date was first mentioned by Alanah Pearce, a former games journalist now working on the Sony Santa Monica narrative team. During a recent livestream, Pearce indicated the June 29 date, saying “I don’t know if that’s been announced. You heard it here first.”

VGC has corroborated Pearce’s statement, saying that it “match[es] with what VGC has been told.” Nintendo has not confirmed or denied the date as of this writing.

The most recent Nintendo Direct came in February, where updates on Splatoon 3 and Mario Kart 8 Deluxe were announced, along with the first reveals of Mario Strikers: Battle League and Xenoblade Chronicles 3.

A June 29 Nintendo Direct would be the final act for what has been a busy month of June, which saw Summer Game Fest Live, the Xbox and Bethesda Showcase, and more. More news will come this week, most notably during the Capcom Showcase on June 13 and the Final Fantasy VII 25th Anniversary Celebration on June 16.