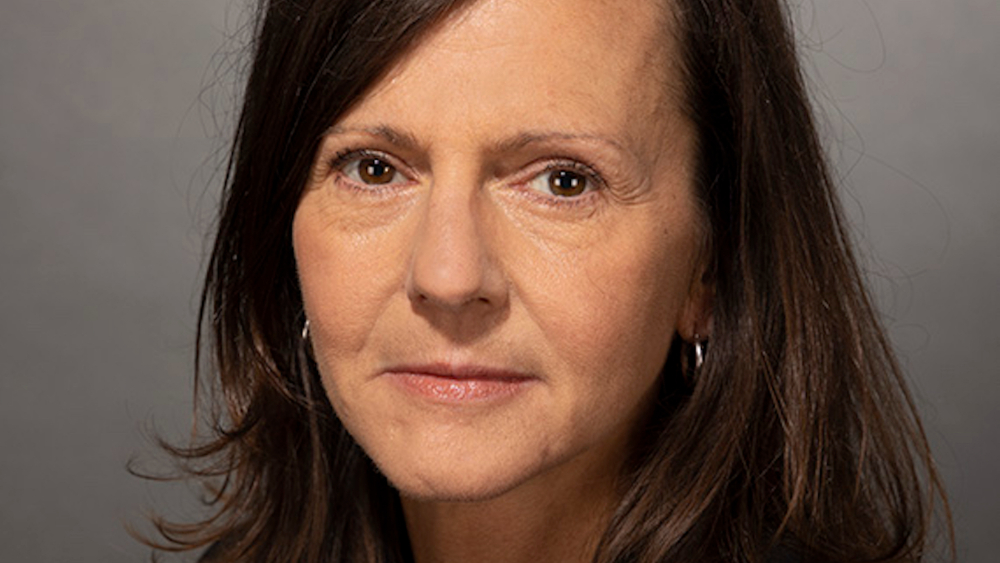 Siegenthaler will remain in Paris for the newly-created role, which will be focused on expanding L.A.-based Nicely’s European presence.

The role will include responsibility for EMEA and Asia sales and co-productions, which include ten movies set to debut at Mipcom next month. The Mipcom slate includes “Cloudy with a Chance of Christmas” (pictured above), “A Christmas to Treasure,” “A Royal in Paradise” and “Baked with a Kiss” as well as family documentary “Beyond the Reef,” which introduces audiences to the Great Barrier Reef. The feature, which is set to be released in IMAX, is narrated by Shuang Hu.

Siegenthaler previously worked for TF1, Turner and her own consulting agency, which is focused on distribution. In her new role she will report to Nicely CEO Vanessa Shapiro and Scott Kirkpatrick, executive VP of distribution and co-productions.

Shapiro and Kirkpatrick jointly stated: “We are thrilled with the growth of Nicely Entertainment in almost three years as we continue to build our content pipeline; diversify into alternative genres; and bolster our executive team. This year alone, we will be presenting over 20 original movies, including ‘Cloudy with a Chance of Christmas,’ as well as our third scripted TV series, ‘The Christmas Checklist,’ and we are already on track for another 20 original films in 2023. Rachel is the ideal executive to join our growing team expanding our presence in Europe, and we’re excited to introduce our new slate to media partners at this year’s Mipcom market.”