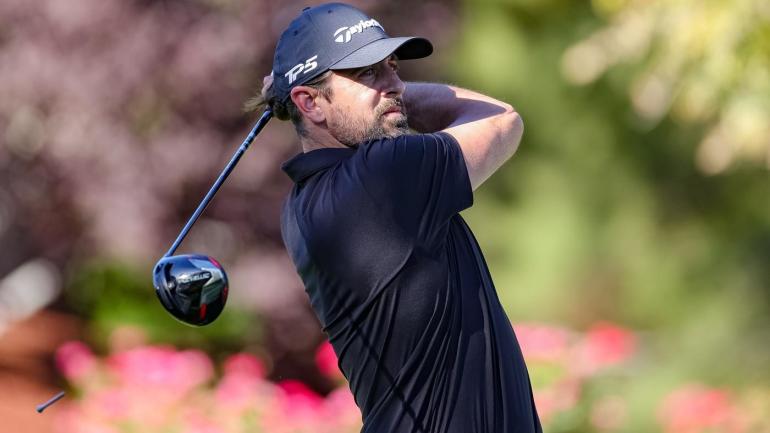 Packers quarterback Aaron Rodgers is back in Green Bay after signing a massive contract extension in March, but that doesn’t mean the 38-year-old isn’t thinking about hanging up his cleats. The future Hall of Famer admits that he thinks about retirement often.

Rodgers said the game can become a lot, and as he ages, his goals are changing.

“I think about (retirement) all the time,” Rodgers said during a quarterback roundtable that TNT ran after “The Match” golf event. “And I resonate with what Tom [Brady] said about the mindset of 55-45 (percentage of wanting to play). When you commit, you’re 100%.”

Rodgers compared his situation to nearly 45-year-old quarterback Tom Brady, who retired, then unretired, this offseason.

“The older you get, the interests change and the grind, I think, wears on you a little bit more, and the football part, that’s the easy part. That’s the joy,” Rodgers said. “It’s the other stuff that wears on you and makes you think about life after football. Tommy obviously set the bar so high with playing so many years, but I can definitely see the end coming.”

There were rumors all last season that Rodgers’ time in Green Bay might be over, especially after the team traded up to take quarterback Jordan Love in the first round of the 2020 NFL Draft. But Rodgers has played in all but one game since and performed incredibly well, becoming the first back-to-back NFL MVP since Peyton Manning in 2008-09. Then he signed an extension.

That doesn’t mean he won’t retire soon, but for now, he’s gearing up for another season in Green Bay to chase his second Super Bowl.