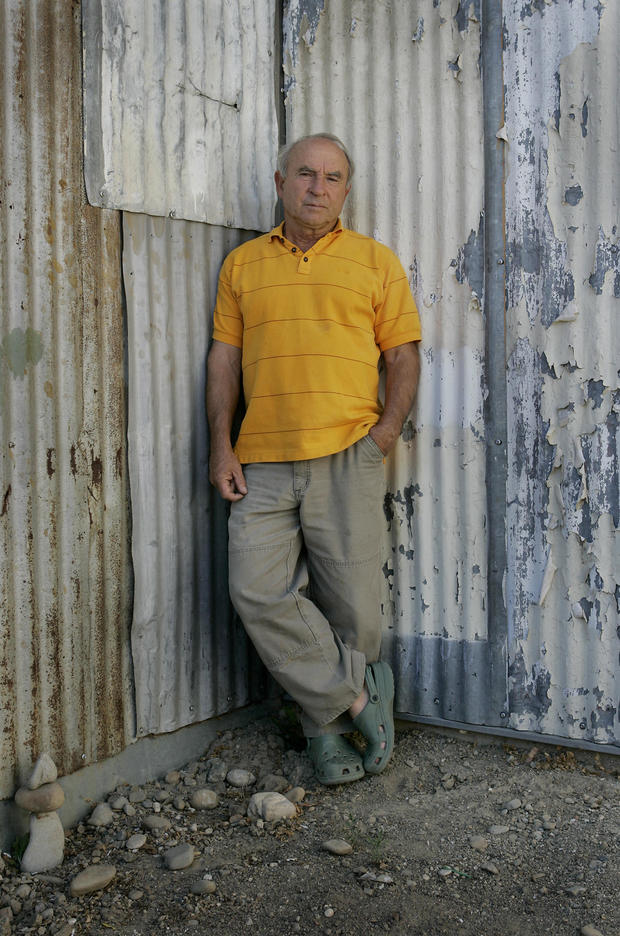 Yvon Chouinard, the founder of outdoor gear company Patagonia, has given the company away to two environmental organizations, a move he predicts will yield $100 million a year to help fund their efforts.

Chouinard said on Wednesday that he has transferred ownership of Patagonia, which he founded in 1973, to Patagonia Purpose Trust and the Holdfast Collective.

“Earth is now our only shareholder,” the 83-year-old founder said in a letter posted on Patagonia’s website.

“If we have any hope of a thriving planet — much less a thriving business — 50 years from now, it is going to take all of us doing what we can with the resources we have,” the letter read.

The Holdfast Collective will control the bulk of Patagonia stock — about 98% — and receive all the profits that aren’t reinvested in the company. It “will use every dollar received from Patagonia to protect nature and biodiversity, support thriving communities, and fight the environmental crisis,” the company said.

The trust will control the 2% of Patagonia stock that has voting power and will ensure the company’s future decisions are in line with its founder’s environmental goals. It will be overseen by members of the Chouinard family and their advisers, according to the New York Times.

Patagonia’s leadership will stay the same, and Chouinard family members will continue to serve on the board, the company said.

Patagonia started nearly 50 years ago, growing out of Chouinard’s love of mountaineering and expanding into other product lines as his interests dictated. It was a pioneer in sustainable sourcing, adopting organic cotton, a clothing repair service and generous workers benefits like onsite childcare. Today the company is valued at approximately $3 billion and sells everything from ski jackets to sustainably sourced salmon jerky. It is also a B corporation and donates 1% of its annual profits to environmental causes.

Patagonia’s commercial success turned Chouinard into an unlikely billionaire — a status that “really, really pissed me off,” he told the Times. By giving away most of their assets during their lifetime, the Chouinard family has established itself as one of the nation’s most charitable, the Times said.

The Chouinards will also pay a roughly $17 million gift tax on the stock donated to the Holdfast Collective, the Times said. The collective is classified as a 501(c)(4) organization, instead of a typical nonprofit. The unusual legal structure is a way to ensure the company fulfills its founder’s ideals even after his death, Chouinard said in his letter.

“Instead of ‘going public,’ you could say we’re ‘going purpose.’ Instead of extracting value from nature and transforming it into wealth for investors, we’ll use the wealth Patagonia creates to protect the source of all wealth,” he said. “We can save our planet if we commit to it.”