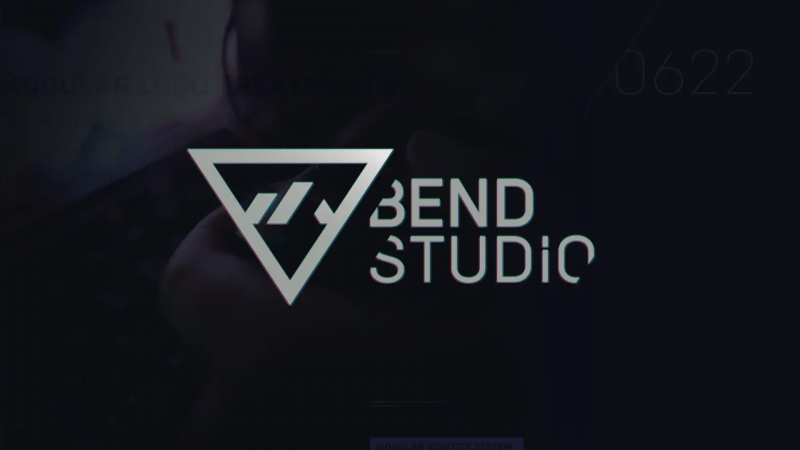 There are a few PlayStation studios that we haven’t heard much from in a while, one of which is the Days Gone developers Bend Studio. That changes today with a blog post detailing the history of Bend Studio and giving a tiny hint at what the team is up to with its next project.

The post details the games Bend had developed in its nearly 30-year history, from the first days of the studio when it was known as Blank, Berlyn and Co., through the time it was known as Eidetic when it developed Bubsy 3D, the Syphon Filter series, and beyond. There’s a lot of great history about the studio packed in there alongside concept art and more. But, what comes next for Bend Studio is a break from any series or franchise it’s worked on or created before.

“We are currently working on a new IP that includes multiplayer and builds upon the open-world systems of Days Gone, but brings you a whole new world that we are extremely excited to craft for you. We cannot wait to reveal it to you when the time is right,” writes Kevin McAllister from Bend Studio.

This is the second time Bend has mentioned its new project, with the first word coming from a tweet last year. While the next game from the studio won’t be Days Gone 2, nor a return to Syphon Filter, it at least looks to be learning and building from those prior works. Additionally, whether this new IP will be part of Sony’s new initiative to develop more live service games remains to be seen.

Bend Studio also took the opportunity to debut a new logo in the blog post, which you can see above. The logo treatment is a nice change in design from the previous iterations since it’s now modular and can be fitted into different aesthetics for various occasions.

For more on Bend Studio’s former projects or what never came to be, check out what the studio pitched for a sequel to Days Gone that never saw the light of day.