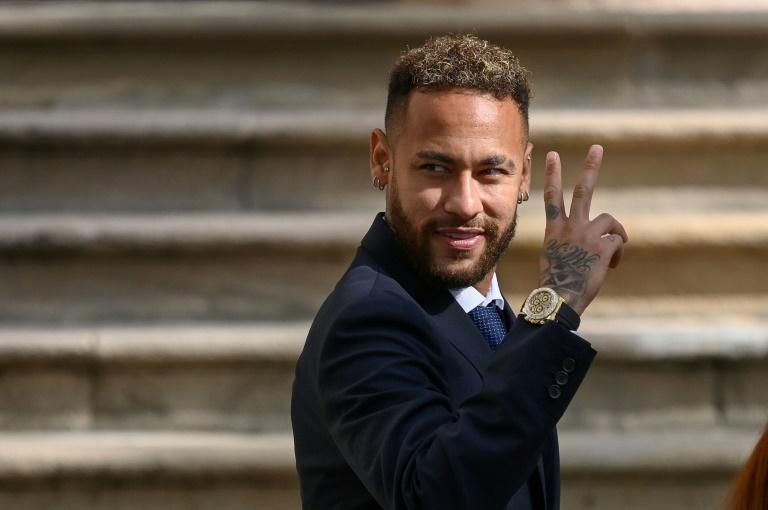 
Many dribble around the question, but the few Brazilian footballers who have taken sides in the country’s polarizing presidential election have mostly backed far-right incumbent Jair Bolsonaro.

Here is a rundown of where the heroes of the “beautiful game” stand in football-mad Brazil’s presidential derby, which pits Bolsonaro against veteran leftist Luiz Inacio Lula da Silva in an October 30 runoff.

Bolsonaro won the biggest endorsement yet from the football world when Paris Saint-Germain and national team superstar Neymar gave him his backing.

Neymar, 30, posted a video on TikTok of himself rocking out to a pro-Bolsonaro electronic dance song three days before the October 2 first-round election.

Lula fired back this week, alleging the player was motivated by a tax debt pardon from Bolsonaro.

Others backing the incumbent include…

– National team veteran Robinho (Real Madrid, AC Milan, among others), who has been sentenced to nine years in prison for rape by an Italian court

“It’s very much about individual success and the ability to overcome all difficulties, which aligns with footballers’ trajectories,” he says.

Veterans backing the ex-president include:

Few others have taken sides.

“There’s a maxim in Brazil: football and politics don’t mix,” he says.

One example: retired forward Reinaldo (Atletico Mineiro), who claims he was benched at the 1978 World Cup for celebrating a goal with a Black Power salute.

“A guy who takes political stances sets off alarm bells,” he says.

The notable exception was the pro-democracy movement in the 1980s at Sao Paulo side Corinthians during Brazil’s military dictatorship (1964-1985).