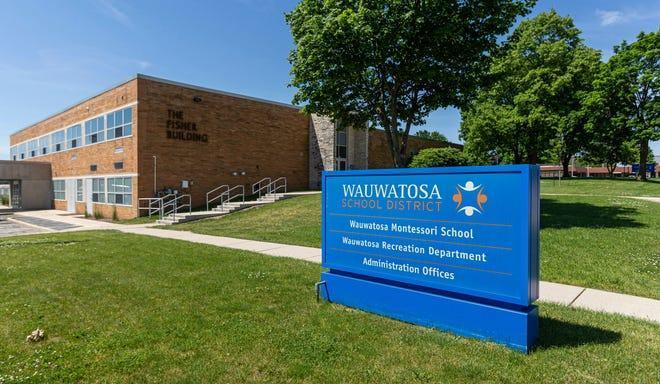 In what has been a turbulent start to the school year, the Wauwatosa School District has already endured a variety of issues that include three fights in the first month of school, intense political divides and a scramble to heighten security on campuses and at football games.

These disciplinary, political and security issues, on and off campus, have represented a district that is continuing to struggle with stability as it is routinely thrust into the national spotlight due to a multitude of political fights that have sometimes left parents and board members at odds.