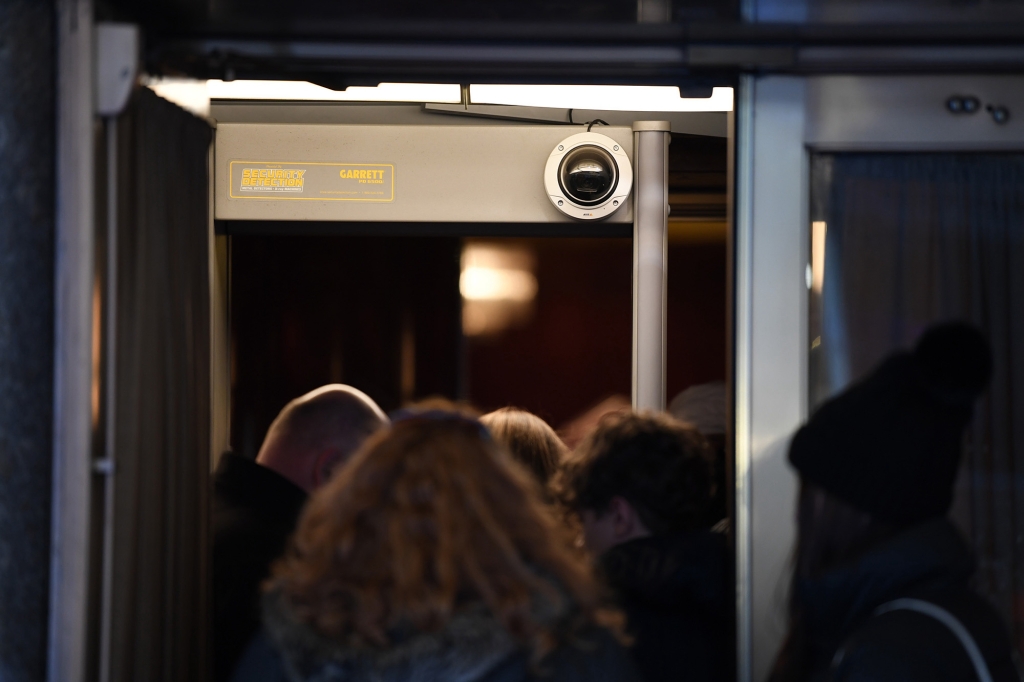 Several local pols suggested the company’s continued use of the controversial tech could jeopardize it’s public support – including a $43 million state tax abatement, liquor licenses and a city permit “expiring” this year that allows the arena to have more than 2,500 seats.

“We are gravely concerned that MSG Entertainment is using facial recognition technology against its perceived legal enemies, which is extremely problematic because of the potential to chill free speech and access to the courts,” reads a letter released Sunday by Rep. Jerrold Nadler, state Sens. Liz Krueger, Brad Hoylman-Sigal and other electeds.

“As a place of public accommodation, MSG Entertainment has a legal obligation to New
Yorkers and the general public to protect them against discrimination and cease harassing them,” it states.

The letter, signed by eight local, state and federal officials representing Manhattan, calls on MSG Entertainment to “immediately cease the use of personal biometric technology for non-security purposes.”

The officials said they are fine with the use of facial recognition software for identifying threats to public safety — but not to target people simply because of their day jobs.

MSG Entertainment has used the tech at least four times to block attorneys from law firms with active litigation against the company — even those not directly involved in the cases.

In the first reported incident, attorney Barbara Hart said she had her wedding anniversary plans dashed when security guards pulled her and her husband from their seats at MSG ahead of a performance by singer Brandi Carlile in October.

Hart later told Rolling Stone “it was a very eerie experience” to have someone identify her from a crowd based on a photo on the website of her employer, a law firm locked in a class action lawsuit against MSG’s parent company.

Kelly Conlon, 44, got booted from Radio City Music Hall in December while waiting to see the Rockettes with her daughter’s Girl Scout. Her name was included on a so-called “attorney exclusion list” compiled by the company run by James Dolan, who has a long record of donating to politicians like Gov. Kathy Hochul and ex-Gov. Andrew Cuomo.

A Long Island lawyer similarly got kicked out of a November Knicks game. And a personal injury attorney from Brooklyn said he was denied his seat at a Jan. 10 Rangers game — even though he is not directly involved in any legal fights between MSG and his employer.

In their letter, the pols pointed out that the AI-driven tech isn’t flawless, and urged MSG to adopt a written policy outlining how it manages biometric data before “destroying” it once it has served its purpose.

“Facial recognition technology has been proven to be inaccurate and discriminatory and can lead to the misuse of personal biometric data without consent,” the letter states.

“MSG instituted a straightforward policy that precludes attorneys from firms pursuing active litigation against the Company from attending events at our venues until that litigation has been resolved. While we understand this policy is disappointing to some, we cannot ignore the fact that litigation creates an inherently adversarial environment,” a spokesperson said.