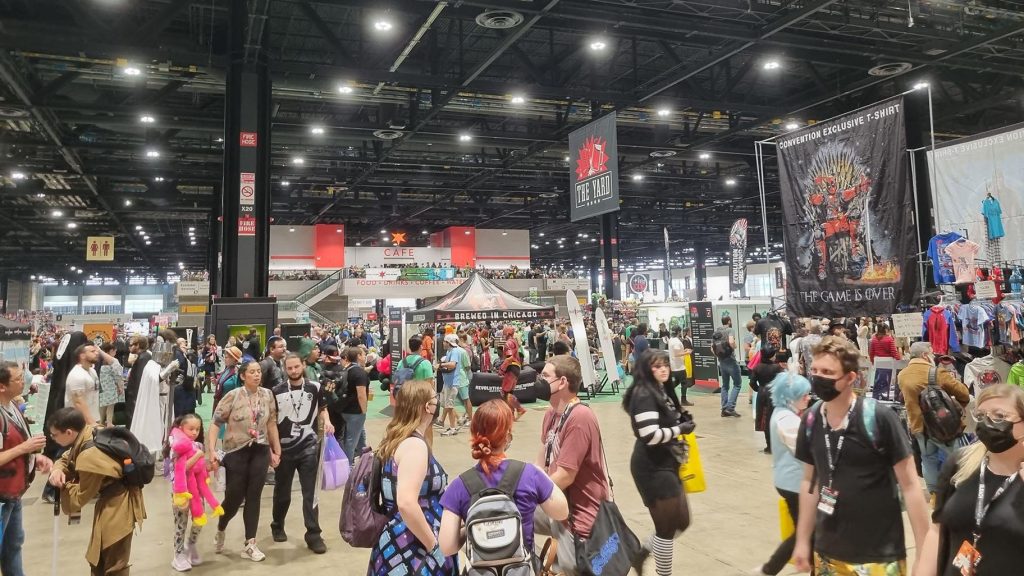 Whether it was comic cosplayers, movie buffs or even wrestling fanatics, Chicago’s pop culture fandoms went all out in the halls of McCormick Place at this year’s Chicago Comic & Entertainment Expo – or C2E2 – Aug. 5-7.

Described as the largest pop culture convention in the Midwest, the annual expo featured 400 artists and even more exhibitors, many of whom are locally based, dedicated to different fields of pop culture such as comic books, video games and anime.

“I think this show is kind of everything,” said Johnny Werner, a Chicago-based comic book collector and exhibitor. “It’s a good congregation for geeks, for nerds, for anybody who’s into pop culture.”

This year’s C2E2 took place in the summer, less than eight months after its 2021 iteration, as organizers gradually revert to the event’s original spring calendar, which was disrupted due to COVID-19 restrictions. According to Chris D’Lando, event manager at ReedPOP which organizes C2E2, organizers were diligent with McCormick Place in establishing health and safety protocols, which included recommending masks, as well as implementing sanitation and filtration protocols around crowded areas on the show floor.

This year’s attendance bounced back significantly from the 2021 event as more fans were comfortable attending large gatherings in public spaces, D’Lando said. However, this year’s 65,000 attendees were approximately 30,000 short of C2E2’s record attendance in 2020, which took place just two weeks before the COVID-19 lockdowns. 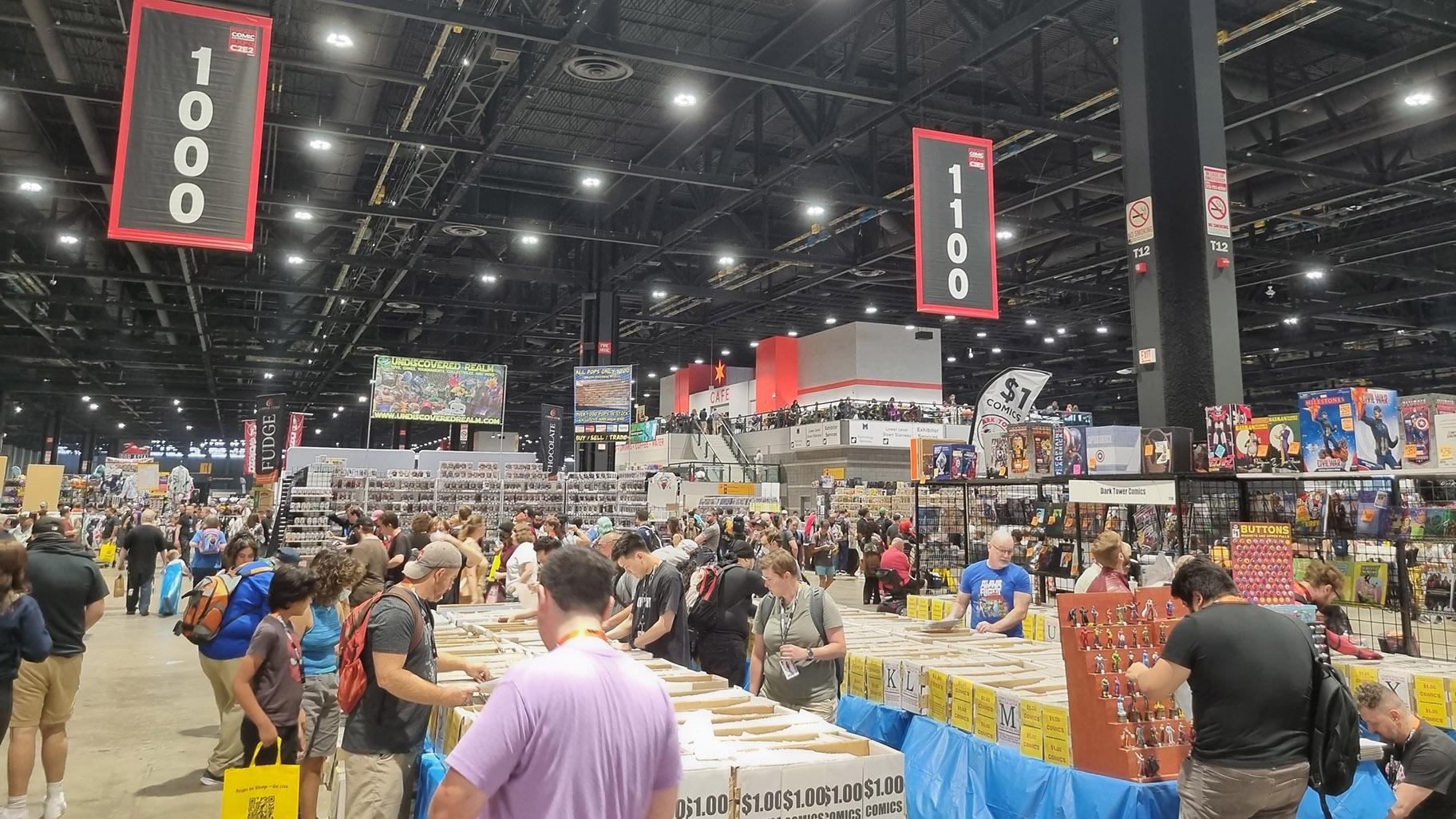 Despite clashes with summer production schedules and vacations leading to issues with talent bookings, the expo featured an array of guests ranging from silver screen celebrities to comic book creators. More than 140 guests were available to fans through panels, autograph sessions, and photo ops, with notable headliners such as Billy Dee Williams and Rosario Dawson of
“The Mandalorian” and WWE’s The Undertaker.

“Chicago is one of my favorite cities,” said Barry Gordon, best known for his voice roles in “Teenage Mutant Ninja Turtles,” “this has been just an explosive con. It’s just an amazing con.”

Gordon, who is also a former president of the Screen Actors Guild, encouraged actors and entertainers to engage with fans through events like C2E2, citing his own excitement to interact with fans post-pandemic. However, he also acknowledged that new variants of COVID can continue to pose a health risk for actors and fans alike.

Werner shared Gordon’s sentiments, admitting that he looks forward to a more crowded expo in the future, which can help exhibitors network and build their fanbases, but more importantly, boost their businesses and profits as they recover from the aftermath of the pandemic.