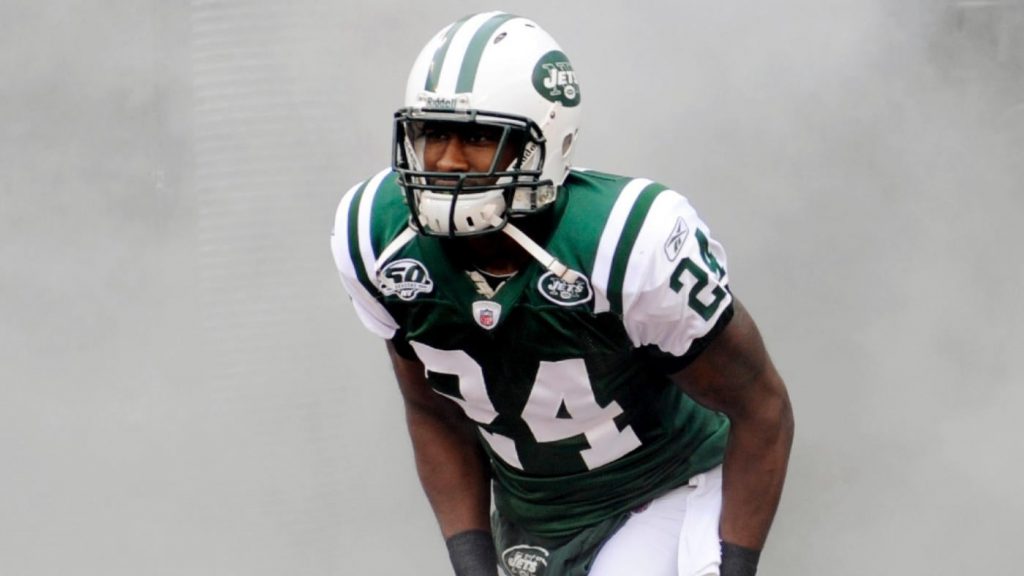 This past weekend, the Pro Football Hall of Fame inducted its 2022 class. This year’s class brings the total to 362 former players, coaches and contributors who have received a permanent spot in Canton, Ohio.

Of those 362, only 86 were inducted in their first year of eligibility. That number will likely increase next summer, as there are several former gridiron standouts who will be eligible for the first time. Five modern-era players can earn induction next summer, while as many as three senior finalists and one coach/contributor finalist can also earn induction.

So who will be in next year’s induction class? Let’s take a look at how it could possibly shake out.

**CB Darrelle Revis (2007-17): “Revis Island” was anything but a vacation spot for NFL wideouts during his 10-year career. The seven-time Pro Bowler routinely locked down the league’s best receivers while making life miserable for quarterbacks. He helped New England snap its 10-year Super Bowl drought in 2014 after leading the Jets to consecutive AFC title games in 2009-10.

**EDGE Dwight Freeney (2002-17): A menacing pass-rusher who was armed with an unbeatable spin move. Collected 125.5 sacks during his career that included 107.5 as a member of the Colts. Won a Super Bowl with Indianapolis in 2006, and helped the Cardinals reach the NFC Championship Game nine years later.

**OL Joe Thomas (2007-17): One of the greatest left tackles in NFL history, Thomas earned 10 consecutive Pro Bowl nods while being named to the NFL’s All-Decade Team for the 2010s. The NFL’s modern day “Iron Man,” Thomas played in 167 games and amassed 10,363 consecutive snaps.

Torry Holt (1999-09): A key member of the Rams’ “Greatest Show on Turf” offense, Holt caught the first touchdown in the Rams’ Super Bowl win over the Titans. Holt enjoyed a long run of statistical excellence that included eight straight 1,000-yard seasons. He led the NFL in receiving yards twice and in receptions once.

LB Randy Gradishar (1974-83): The anchor of the Broncos’ “Orange Crush” defense that spearheaded the franchise’s first Super Bowl berth in 1977. A seven-time Pro Bowler, Gradishar was the league’s Defensive Player of the Year in 1978.

DL Joe Klecko (1977-88): The versatile lineman earned Pro Bowl nods at defensive end, defensive tackle and nose tackle. He led the NFL with 20.5 sacks in 1981 while serving as a valuable member of the Jets’ “New York Sack Exchange” defense.

Robert Kraft: The Patriots have won six Super Bowl since Kraft began his ownership of the franchise in 1994. Kraft has also been instrumental in several lucrative TV contracts while also playing a hand in settling the league’s 2011 lockout.

Mike Holmgren: After winning a Super Bowl as the 49ers’ offensive coordinator, Holmgren won a title with the Packers as Green Bay’s head coach in 1996. He won a second NFC title with Green Bay in 1997 before leading the Seahawks to the franchise’s first Super Bowl berth in 2005.