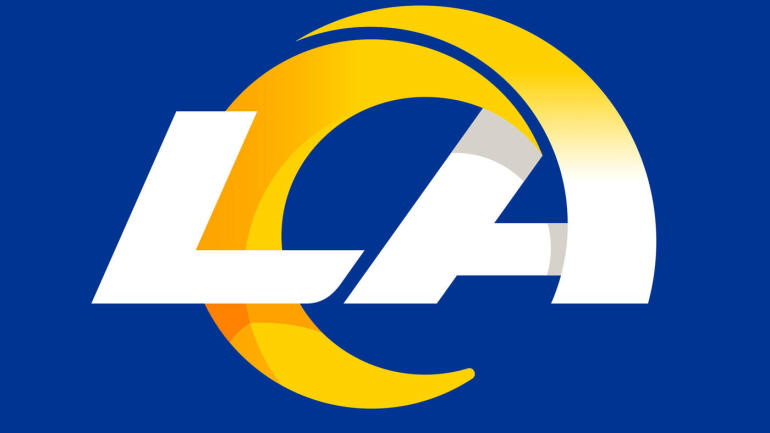 After the Los Angeles Rams won Super Bowl LVI against the Bengals in their home stadium, they wanted to keep the momentum going and made moves in hopes of going back-to-back. They did not slow down in the offseason, something that even the team brass knows is not something they can do every year.

COO Kevin Demoff says he knows this is not something the team can do forever, but for now it is something the franchise is willing and able to do.

“I don’t know that this model in particular is sustainable forever,” Demoff said. “To me, it’s not about, ‘Oh, this is the model we will always have.’ I think our model has been [being] aggressive in trying to build the best team that we can build. That is sustainable.”

He also mentioned that they have major goals for the franchise, and anyone who joins the team buys into the mindset.

“I think everybody who joined the Rams joined with this idea that we could be one of the best global sports franchises in the world. And if we want to be one of the elite teams in this city, in the world, one title doesn’t get you there,” he said.