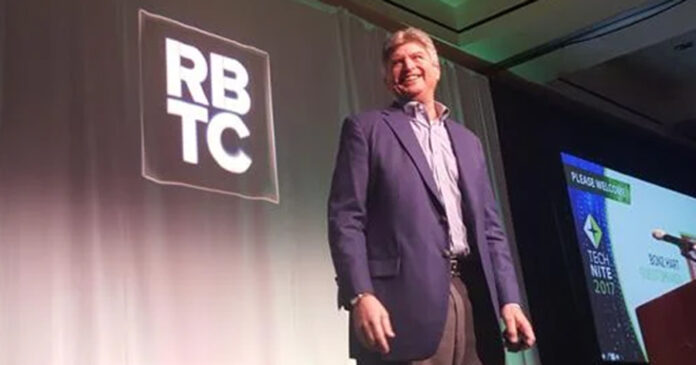 Regional innovation ecosystem icon and technology leader Bonz Hart has passed away. Hart served at the forefront of the technology industry and was probably most well-known for starting Meridium in Roanoke. He served in various leadership roles with the Roanoke-Blacksburg Technology Council, including as its first technology entrepreneur president. 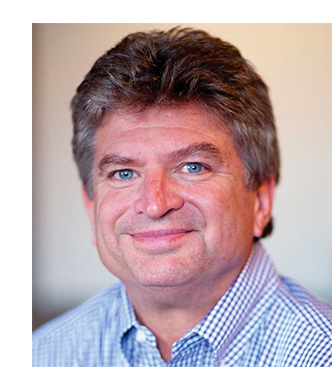 Hart began his career as a serial entrepreneur and consultant and worked for software companies in the U.S. and Canada. His reputation and expertise prompted DuPont to recruit him for their information technology products group in the late 1980s. In 1993, he founded Meridium in an office over his garage with the vision of helping the world’s asset-intensive industries protect people, our planet, and profits through effective asset performance management software and services.

Meridium never took any outside capital, instead growing through reinvesting revenue until selling 24% ownership to GE in 2014. The company grew to 500 full-time employees and contractors, with headquarters in Roanoke and offices in Houston, London, Madrid, Dubai, Bangalore (India), Singapore, and Australia by helping over 1,200 global sites in over 80 countries protect their production assets by predicting and preventing their physical assets from failing. GE Digital purchased the rest of Meridium for an enterprise value of $500 million in 2016 and Hart retired in 2017.

Hart will always hold a special place in the hearts of many people in our region.