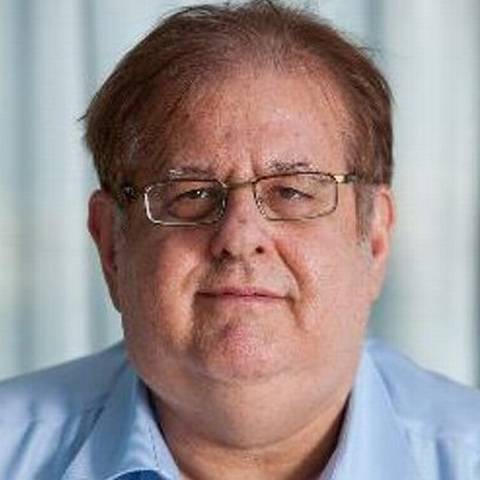 The old Sears store at The Westfield Galleria at Roseville is alive again, but the refrigerators, washing machines and racks of cloths have been replaced with 300 arcade games, eight bowling lanes and two karaoke rooms.

Round1, a Japan-based company, opened its first entertainment emporium, in the Sacramento area location this past weekend.

The noisy, arcade environment replaces the quietness of the last four years (except for construction). Sears closed in 2018.

How would you describe Round One?

Think Dave and Buster’s, which also has a location in Roseville, but add bowling, a strong focus on attracting families, and a concentration of arcade machines featuring mechanical cranes and plushies, those soft — and sometimes frustratingly elusive — toys with fur on the outside that can resemble dolls and cartoon characters.

There are also plenty of action-themed arcade games, vehicle races and the like, as well as good old-fashioned skee-ball.

Round1 also features a bar for the adult crowd. A small restaurant also rounds out the attractions, featuring pizza, hamburgers, buffalo wings and chicken tenders.

The Sacramento location is the 51st in the U.S. for the chain, whose U.S. headquarters is based in Brea, in Southern California.

The company’s director of West Coast operations, Kaza Kimura, said Round1 will employ between 50 and 70 people.

Kimura said most of the positions are part-time and pay at least $1 above the California minimum range of $15 an hour, though the compensation for management positions can be much higher.

He said the Roseville Galleria was picked because Roseville and the surrounding area is growing, with the right demographics of higher-income families with disposable income.

“We felt Roseville was the right location,” he said.

The community’s median income of $95,519, is one of the highest in the Sacramento region, U.S. census bureau data show, and other high-income areas such as Rocklin and Granite Bay are next door.

Roseville is also home to Topgolf, a gold driving range and restaurant complex.

Edwards, owner/president of The Edwards Company, said pent-up demand from house-bound residents during the worst of the pandemic is driving demand for entertainment options.

“People want to go outside their house and do things,” he said.

More entertainment on the way?

Edwards said he is negotiating with several firms who are considering opening entertainment venues in the Roseville area, but could not offer specifics, because of the sensitive nature of those discussions.

He said the entertainment venues are a good complement to traditional retail, and offer experiences that can’t be duplicated on a home computer.

Edwards said Roseville’s already existing concentration of shopping centers, growing population and higher income demographics are a lure for other entertainment venues interested in the area.

Kimura said other locations in Florida and Texas, where development costs are less, are as big as 100,000 square feet.

Edwards said it would have been unrealistic that one tenant would have leased the entire 148,000-square-foot Sears store.

Seritage Growth Properties, which is redeveloping the old Sears store, cut up the building, and built a small mall extension passageway where several smaller stores and a restaurant are expected to be built

Seritage and its former chairman Edward S. Lampert acquired 425 Sears stores, including the Roseville location, out of a 2019 bankruptcy auction.

Randy Diamond is a business reporter for The Sacramento Bee.

Herschel Walker denies paying for a girlfriend’s abortion in 2009 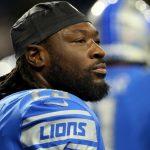 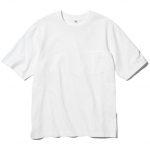