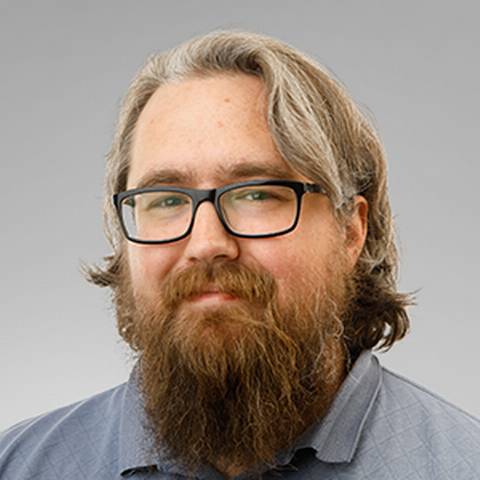 Good morning and welcome to the A.M. Alert!

WELCOME TO OUR NEW POLITICS REPORTER

The Sacramento Bee’s Capitol Bureau welcomes reporter Jenavieve Hatch, who will cover California politics and campaigns. Hatch joined The Bee in August after finishing her MFA in Creative Writing at UC Davis, where she wrote and taught creative nonfiction and poetry.

Before attending UC Davis, Hatch’s journalism career began in 2015 with an internship at the women-owned and run BUST Magazine in Brooklyn, New York. She then spent over four years at HuffPost covering everything from violence against women and reproductive health care to COVID-19, wildfires, the homelessness crisis, and campaigns and elections. At The Bee, she is committed to three important things: holding and keeping people in positions of power accountable, keeping Sacramento accurately informed, and good writing.

Originally from Roseville, she is thrilled to be writing for the paper she grew up reading, and looks forward to hearing from and connecting with her readers. You can reach her at jhatch@sacbee.com, or @jenavievehatch on Twitter.

LEGISLATIVE LEADERS COME OUT AGAINST PROP 27

The tribe-funded campaign against Proposition 27, which would legalize online and mobile sports betting in Californian, has rolled out four anti-endorsements that might raise a few eyebrows in Sacramento: the Democratic and Republican legislative leadership.

That’s right, the leaders of both the Assembly and Senate Republicans and Democrats all came out Tuesday in opposition to the ballot measure supported by FanDuel and Draft Kings.

On the left, Assembly Speaker Anthony Rendon and Senate President pro Tem Toni Atkins voiced concern about the ballot measure sending money to out-of-state corporations and pledged their solidarity with the Native American tribes opposing it.

“Californians should vote No on 27 and support California tribes over out-of-state corporations,” Rendon said in a statement.

“Prop. 27 eliminates the sovereign right of California tribes to operate gaming in California. They have proven to be excellent stewards of this responsibility. We should protect this tribal right, which has also benefitted all Californians,” Wilk said in a statement.

The California Latino Legislative Caucus will have new leadership this winter, when Assemblywoman Sabrina Cervantes, D-Riverside, and Sen. Lena Gonzalez, D-Long Beach, take over as chair and vice chair, respectively.

Cervantes has the honor of being the first openly LGBTQ woman, the first millennial and the first Inland Empire lawmaker to head up the caucus.

“I look forward to working with my colleagues in the Latino Caucus to uplift the nearly 16 million Latinos who are the backbone of California’s economy, the fifth largest in the world, and amplify their voices so they are heard loudly and clearly in Sacramento,” Cervantes said in a statement.

She said that she plans to lead the caucus by prioritizing meeting the Latino community where it is and by working to address their everyday concerns.

Cervantes will replace outgoing chair, Sen. Maria Elena Durazo, D-Los Angeles, who in a statement called her successor “an extraordinary legislator who builds consensus and gets tangible results on the most pressing issues before us. Moreover, her life experiences as a woman, a millennial, and a member of the LGBTQ+ community, have shaped her to be a courageous fighter for our Latino community.”

Durazo’s two-year term as caucus chair ends Dec. 5. The Latino Caucus is a powerful one in the Legislature, with 30 members, including nine senators and 21 assemblymembers.

QUOTE OF THE DAY

“While many Native women are community leaders and advocates, they also face disproportionate violence and barriers. Indigenous women, the obstacles they face, and the significant contributions they make have to be central to our work to support and recognize Indigenous Peoples.”

Best of the Bee:

Andrew Sheeler covers California’s unique political climate for the Sacramento Bee. He has covered crime and politics from Interior Alaska to North Dakota’s oil patch to the rugged coast of southern Oregon. He attended the University of Alaska Fairbanks.