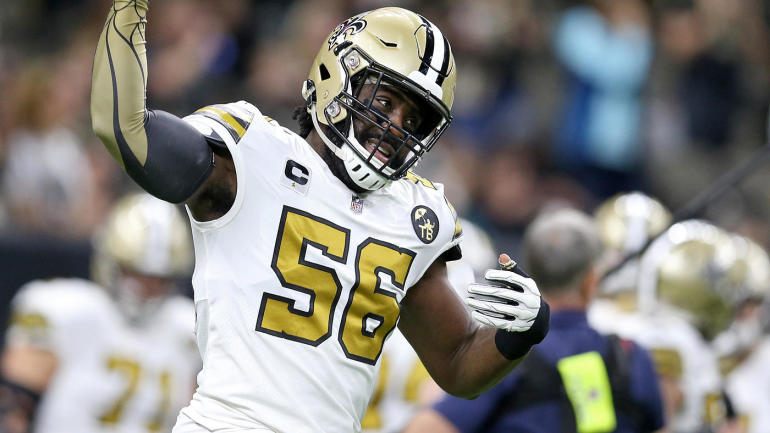 Demario Davis has been a staple of the Saints’ defense since he arrived in New Orleans in 2018. Now, he’s set to be a staple a little longer, agreeing Friday to a one-year, $12 million contract extension that will keep him in town through 2024, according to ESPN. The 33-year-old All-Pro linebacker still had two seasons remaining on his previous deal, but he’ll get a raise during those years as well, with a chance to earn a combined $34 million over the next three seasons.

This will be the third contract with the Saints for Davis, who originally signed a three-year deal as a 2018 free agent and inked a three-year extension in 2022. Under his revised deal that runs through 2024, he will average more than $11 million per year, making him one of the top 10 highest-paid players at his position. The Saints can still exit the deal without much financial penalty following the 2022 season, as they’d save more than $12 million by releasing the veteran linebacker ahead of the 2023 campaign.

Davis is looking for a fourth straight All-Pro nod in 2022, serving as one of the steadiest starters for the Saints’ defense in recent years. After splitting the first six years of his NFL career with the Jets and Browns, he’s emerged as one of the game’s most active inside linebackers in New Orleans. He’s now had five consecutive seasons with at least 100 tackles, 10 tackles for loss and three sacks, while posting a combined 57 quarterback hits on blitzes. He’s also missed just one game since entering the NFL.