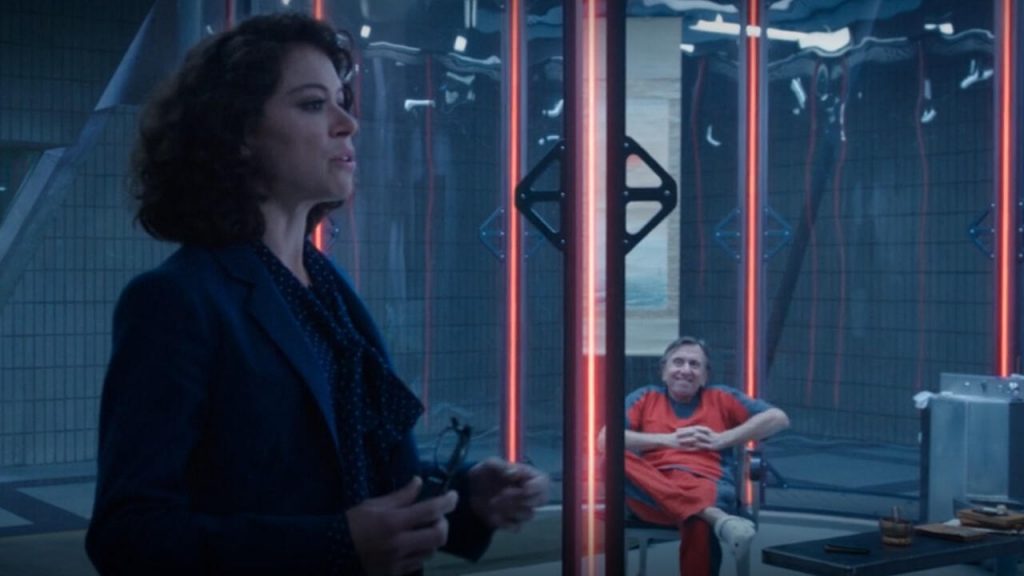 On September 1, Episode 3 of She-Hulk: Attorney At Law arrived on Disney+. The hilarious MCU comedy is a bit more workplace comedy than it is a superhero show. However, the show is filled with Easter eggs to other MCU movies and references to Marvel Comics, and you might have missed a few of them.

In Episode 3, Jennifer Walters is tasked with defending Emil Blonksy, who is up for parole. However, everyone is aware he broke free from prison for that fight at the Golden Daggers Club in Macau, but that wasn’t his fault. Walters has to find the one person who can vouch for Blonsky to get her case together. Also, there’s a storyline with a coworker getting scammed by an elf pretending to be Megan Thee Stallion. Yes, this show is out there.

Below, you’ll find some of the Easter eggs and references from this week’s episode of She-Hulk: Attorney At Law. If you’re looking for more on the show, check out Easter eggs to Episode 1 and Episode 2.