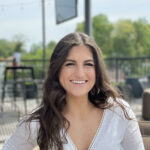 Dimple Ajmera has risen through the ranks of Charlotte leadership, from her start as a housing authority commissioner in her late 20s to the youngest female city council member.

Most recently, the mom of a 14-month-old daughter (fittingly named Charlotte) was the top vote-getter in the July council race.

Yes, but: Ajmera fell short of earning the position of mayor pro tem, a role that by tradition should have been hers for the taking.

Why it matters: Despite the loss, Ajmera’s victory is still historic: A female Asian-American immigrant turned out the most votes in a major U.S. city.

Flashback: As a child, Ajmera remembers her parents were called by the “American Dream” — they successfully immigrated from Surat, India, to California when she was 16. It was a difficult age to balance culture shock, adopting the language, and fitting in at high school, she tells me at Undercurrent Coffee, the day after her mayor pro tem loss.

She made it to college on multiple scholarships and was making a comfortable six figures by the time her finance career took her to Charlotte. Then, her father, who she says taught her the value of giving time, passed from a sudden heart attack. He was 55.

In working to answer that question, Ajmera went into public service by joining the Charlotte Housing Authority. In 2016, she applied for John Autry’s District 5 council seat after he was elected to serve in the state house.

Her 2017 campaign was already an “uphill battle” as she faced an incumbent. Plus, she had a disadvantage: Some say she shouldn’t have been running.

By the numbers: Ajmera came in fourth place in her first two at-large elections, trailing behind fellow Democrats.

Ajmera is known to send birthday cards and personal notes to constituents, says councilman James “Smuggie” Mitchell. “It was the personal touches,” he says, “and Dimple has a great relationship across all demographics, and I think that’s what you saw in her success in the primary and general.”

What they’re saying: While Winston and Ajmera, both young Democrats, have similar supporters, the pro-tem decision had some questioning whether gender played a role.

“Why not her?” asks Jennifer Moxley, a local small business owner and supporter of Ajmera. “When we look at bias, it comes down to why not that person? Because biases lead people to believe things that people are not capable of, but they don’t have tangible proof. So why not Dimple for a position that she earned as the top vote getter from the voters?”

The intrigue: The new council held a behind-closed-doors meeting ahead of the mayor pro tem vote. Ajmera wasn’t in attendance. (Since several members were not sworn in yet, it did not break open meeting laws. But the city attorney warned the Democrats of potential pushback and negative perceptions, according to an email obtained by Axios.)

“I wanted to make sure that we were unified,” Ajmera said after the pro tem vote, explaining why she shut down a substitute motion to appoint her. “I did not want to put my personal motivation over the work of the people.”

What’s next: Council has moved past the mayor pro tem vote, and Ajmera said the next term, only 15 months long, will be “laser-focused” on issues like public transportation in particular. 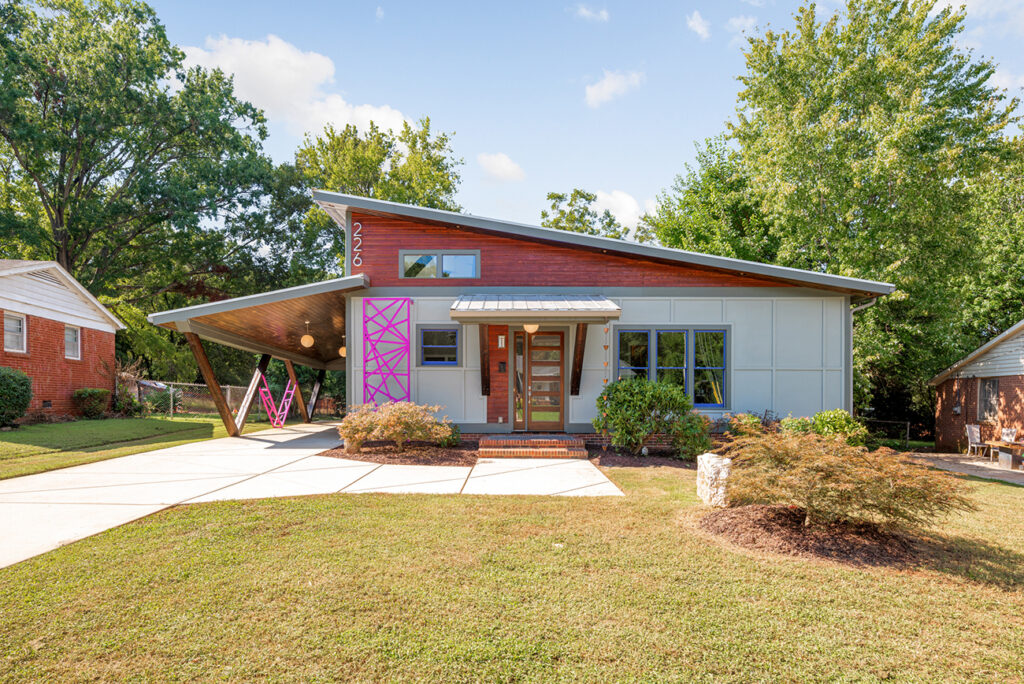