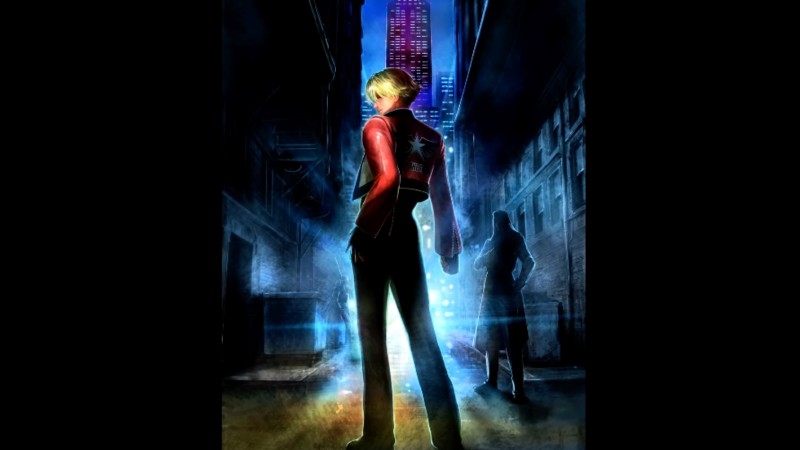 SNK revealed during the Evo 2022 fighting game tournament held in Las Vegas that a new Fatal Fury game has been greenlit and is now in development.

This news comes from a short teaser trailer that showcases a new look at some Fatal Fury art alongside the following message, which plays on screen: “The city of legend still breathes. Hungry wolves back on the prowl. A new destiny hidden in darkness. New Fatal Fury/Garou green-lit.”

Check it out for yourself below:

As you can see, SNK didn’t reveal much else, and if you’re a Fatal Fury fan, you probably have many questions. Will this new game adopt a 3D art style like other modern fighting franchises such as Street Fighter 6, or will it stick with traditional 2D art? Which fighters are returning? Will there be new fighters? Only time will tell.

If you’re unfamiliar with Fatal Fury, you might recognize the name Terry Bogard, who regained some popularity after his inclusion in Super Smash Bros. Ultimate. He’s the protagonist of the Fatal Fury fighting game series. If you don’t recognize that name either, nobody can blame you – the last Fatal Fury game came out 23 years ago, with Fatal Fury: Mark of the Wolves’ release in 1999.

It’s unclear when we’ll hear more about this new Fatal Fury game, but it’s nice to know at least a game is in development for the classic fighting franchise.

Are you excited about a new Fatal Fury game? Let us know in the comments below!