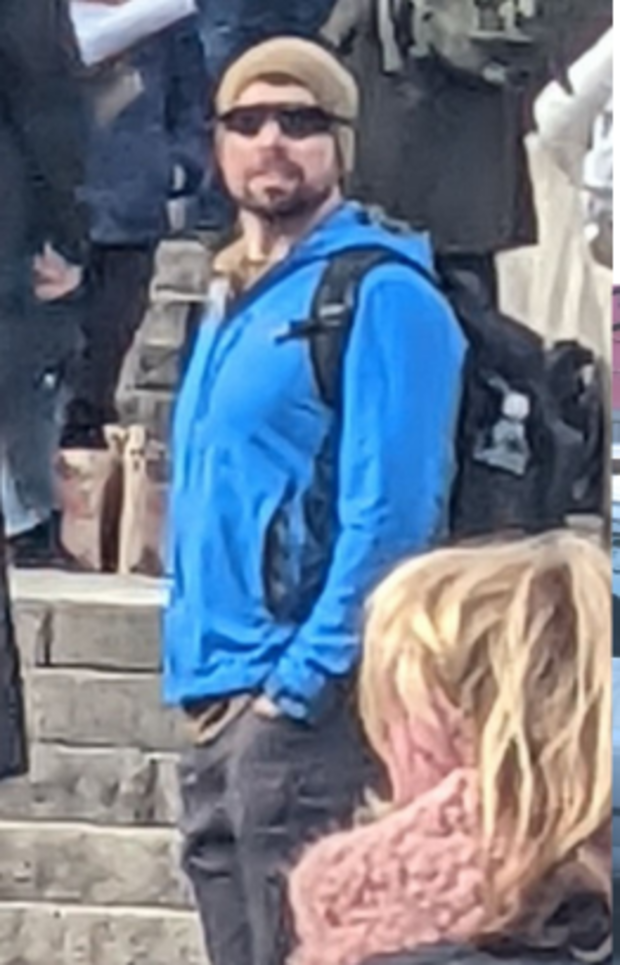 The U.S. Capitol attack was a crime unlike any in American history. But for some of the defendants accused of crimes related to the riot, it’s only been the beginning of their legal troubles.

A CBS News review of U.S. Justice Department court filings shows a growing number of Jan. 6 defendants have been arrested again, for subsequent crimes involving guns, drugs and domestic abuse. The new charges complicate their ability to secure lenient sentences in their cases related to the rioting on Jan. 6, 2021, and they potentially jeopardize attempts by other Capitol riot defendants to secure pretrial releases in their cases.

The Justice Department has charged approximately 870 people with crimes in relation to the Capitol attack. A small percentage — several dozen — are being held in pre-trial detention. Thirty of the defendants are being detained in the Washington, D.C., jail.

In one example, U.S. Navy reservist Hatchet Speed, who is accused of joining a group of Proud Boys as he went to the Capitol on Jan. 6, is facing two separate prosecutions.

The Justice Department charged Speed in June for his alleged involvement in the Capitol breach. In charging documents, prosecutors alleged Speed blamed Antifa for breaking windows. He also allegedly accused then-Vice President Mike Pence of betrayal and said, “It should have gotten to the point where Nancy Pelosi should have resigned out of fear for her life. That’s what should have happened.”

Speed has pleaded not guilty to four federal charges in his Jan 6 case. But while awaiting trial, he’s been indicted on a series of additional charges in the U.S. District Court for the Eastern District of Virginia.

Prosecutors alleged Speed unlawfully possessed firearms silencers and also made a series of firearms purchases after Jan. 6, 2021, in what they called a $50,000 wave of “panic buying.”

Prosecutors alleged an undercover FBI agent met with Speed in February. During the meeting, prosecutors alleged Speed’s comments “included statements that glorified violence, expressed admiration for convicted domestic terrorists, and justified the use of violence in furtherance of his anti-government and anti-Semitic beliefs.”

In court filings in the Virginia case, prosecutors said, “Speed also made comments sympathizing with domestic terrorists Eric Rudolph and Ted Kaczynski.” They alleged that “Speed made comments discussing his admiration for Adolf Hitler, describing Hitler as ‘one of the best people that’s ever been on this earth’ and stating that he ‘really want[s] somebody like Hitler to stand up and say, we’re going to stand against this moral incineration that we’re seeing in the western world.'”

The charges in Virginia complicate the serious legal jeopardy Speed faces from his alleged involvement in the Capitol riot. In addition to a Sept. 30 hearing and potential trial in his Capitol attack case in Washington, D.C. federal court, Speed faces arraignment on Sept. 22 on the firearms charges in the U.S. District Court in Alexandria, Va.

In the wake of his arrest and criminal charges, prosecutors have asked the federal courts to order conditions forbidding the defendant from possessing firearms, destructive devices, or other weapons, and imposing home detention and location monitoring. Speed’s defense attorney declined comment.

Another Virginian arrested in a U.S. Capitol riot case has also been arrested on new charges since then.

Kene Lazo, who was arrested in May 2021 for his role in the Capitol siege, was arrested again three months later in Norfolk, Va., on domestic violence charges.

Lazo pleaded guilty earlier this year in the Capitol riot case. He was sentenced to 45 days in prison. At sentencing, prosecutors argued that on Jan. 6, 2021, Lazo wore an American flag cape, carried a Captain America-style shield affixed to a small wooden-handled broom, and he wore what appeared to be a black tactical vest and body armor.

As part of their argument to secure a prison sentence for Lazo, the Justice Department argued Lazo had a criminal history outside of the Capitol riot case, including the Aug. 2021 arrest and subsequent conviction for domestic violence. Details of the domestic violence case were included in initial court filings by the Justice Department, but later sealed from the public docket.

Lazo’s defense attorney did not immediately respond to requests for comment.

University of Maryland law professor Michael Greenberger said the unique politicization of the prosecutions related to Jan. 6, including by former President Donald Trump, increases the risk of recidivism by some of the defendants. Greenberger said the ongoing denials the 2020 election results by some political leaders and the talk of future pardons for Jan. 6 defendants by Trump “leaves these bad actors with little doubt that  they will ultimately be forgiven—if not lionized.”

Greenberger said, “Reality, however, is likely to settle upon those guys  when they are ultimately sentenced or resentenced to many years in jail.”

The arrest and investigation of Elias Costianes in his Jan. 6 case led federal agents to conclude that he committed other crimes at his home in Maryland. In an affidavit submitted to the federal court in Baltimore, an FBI agent said investigators executed a “Capitol riot warrant” at Costinanes’ home in Feb. 2021.

According to the affidavit, during the execution of the warrant investigators “Searched the basement of the residence and—consistent with COSTIANES’s statement — found four firearms: a Glock Model 17 9mm pistol, a Smith &amp; Wesson M&amp;P 15 semi-automatic rifle, a Ruger Mini-14 Ranch Rifle .223 caliber semi-automatic rifle, and a Remington Model 870 shotgun. Although the Glock and the Smith &amp; Wesson were registered to COSTIANES, the other two firearms were not.”

The FBI affidavit said agents also found a hypodermic needle in the couch cushions of Costianes’ home and four vials that each contained a clear substance and were labeled Testosterone Enanthate, which the court filings identified as a controlled substance under federal law. Costianes is scheduled for a March 2023 hearing on the gun and drug charges in Maryland U.S. District Court.

His next court date in his Capitol riot case is set for October. In his Jan. 6 case, Costianes is accused of entering the second level of the Senate chamber, overlooking the Senate floor. He’s changing defense lawyers, according to defense attorney Joseph Conte, who was originally representing Costianes in both cases.