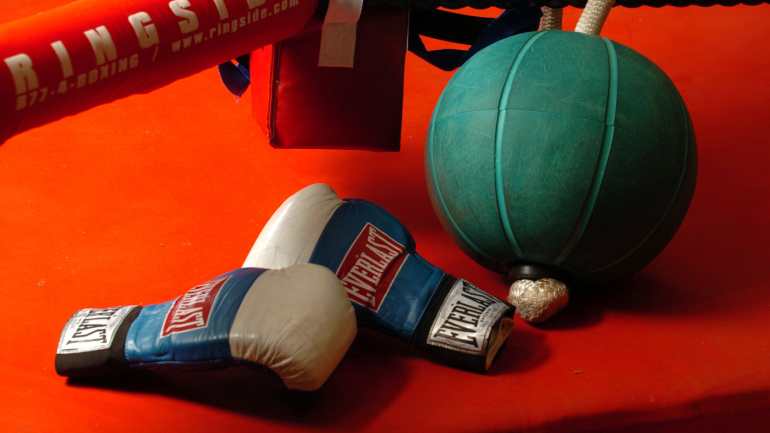 South African boxer Simiso Buthelezi has died following his fight with Siphesihle Mntungwa on Sunday. Buthelezi’s fight went viral when he was shown punching aimlessly and away from his opponent after knocking Mntungwa into the ropes.

The referee immediately stopped the fight as something was obviously wrong with Buthelezi. Mntungwa was given the victory via TKO while Buthelezi was rushed to King Edward VIII Hospital where doctors discovered a brain bleed and placed the fighter in a medically-induced coma.

“It is with great sadness for Boxing South Africa and the Buthelezi family to announce the passing away of Mr Simiso Buthelezi, who passed away last night on June 7 in hospital in Durban,” the statement read. “Towards the end of his bout, Mr Buthelezi collapsed and was taken to hospital and it was discovered that he suffered a brain injury which resulted in internal bleeding. At the hospital, Mr Buthelezi was given the best care possible but he succumbed to the injury.”

Buthelezi came into the WBF African lightweight title bout with a record of 4-0 as a professional and seemed to be clearly on his way to picking up yet another win when the injury took hold.

“There wasn’t anything untoward in the fight and in training,” Bheki Mngomezulu, Buthelezi’s trainer, told News24. “He was leading the fight on points before the unfortunate incident occurred.

“I really can’t explain what happened, to be honest. It was bewildering, but in his training and in the build-up to the fight, there was nothing untoward with regards to his condition. He was in good nick before the fight.”